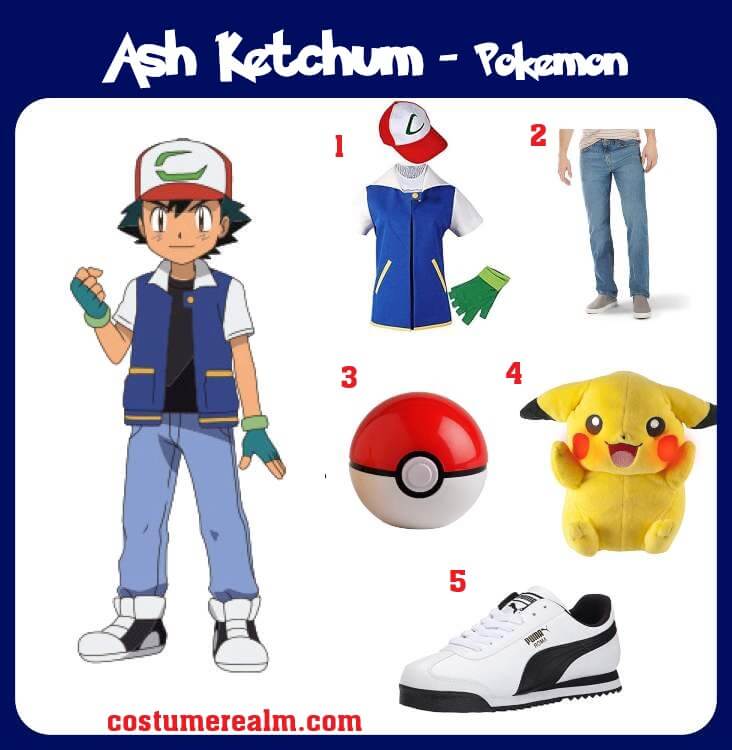 You need the following items for your Ash Ketchum Halloween costume: 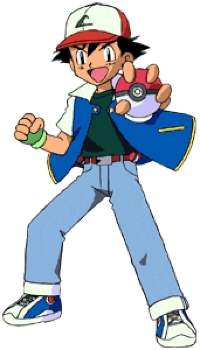 Ash Ketchum Jacket: Ash's outfit changed through the series. As the most famous pokemon trainer you need Ash's jacket which is blue and white and short-sleeved.

Ash Ketchum Accessories: To complete your Ash Ketchum cosplay costume don't forget to get a pokemon ball and Pikachu plush. 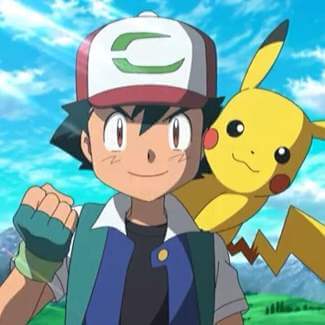 Ash is a skinny, slender boy with dark black hair, light tan skin, and brown eyes with two lightning-like markings underneath each. Ash's pupils weren't visible during the Indigo League and throughout the Diamond & Pearl series until the Best Wishes sequence made them deeper and more distinctive.

While Ash wears several different outfits, he always wears a baseball cap that changes according to the region he's in. Hatless, Ash is shown with a hoodie and a tight, triangular, edgy strand of hair in the middle. forehead from a point on the right.