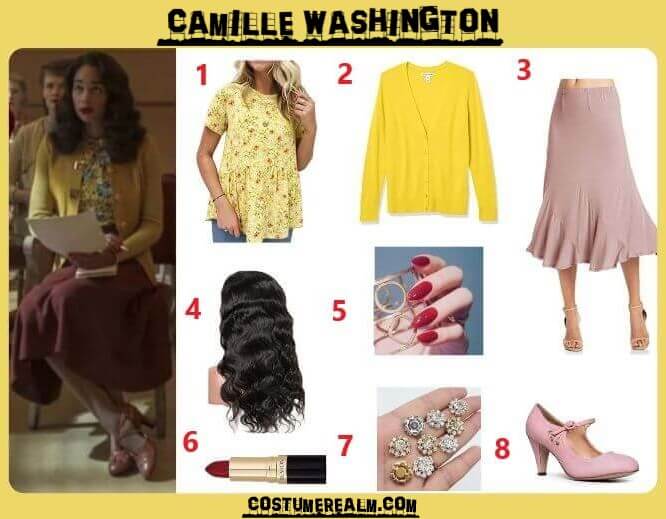 You need the following items to dress like Camille  Washington: 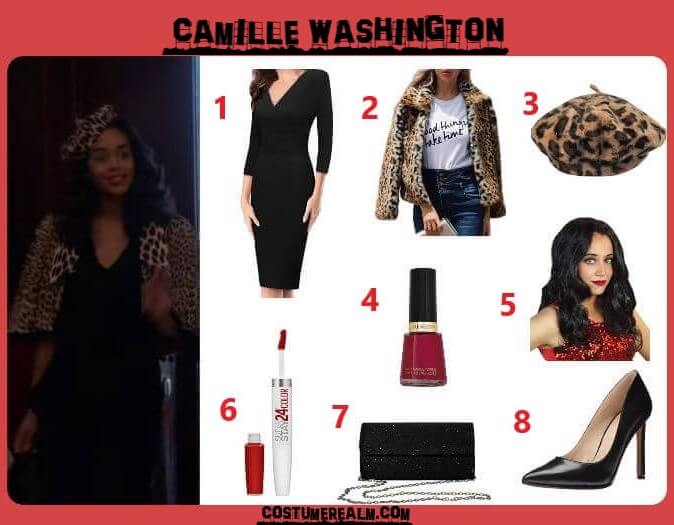 How To Dress Like Camille Washington From Netflix's Hollywood 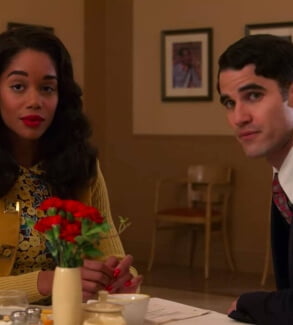 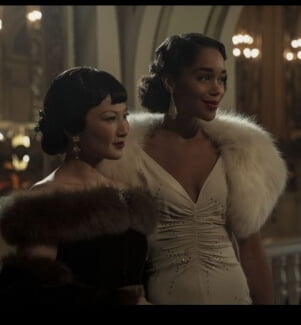 Camille Washington is a contract player with Ace Pictures and the friend of Raymond Ainsley.

Camille is the only black actress signed to Ace Studios. She hopes to become a star, but finds deep-seated racism in a largely white Hollywood.

About Camille Washington From Netflix's Hollywood

Camille is a black actress who tried to make it big in Hollywood in the 1940s. She struggles to get roles that are not regressive and stereotypical, although they are more talented than her white counterparts. Your director's friend, Raymond, helps her start her career when he casts her in his film Meg. This makes her the fictional first colored woman who appears in a big movie.