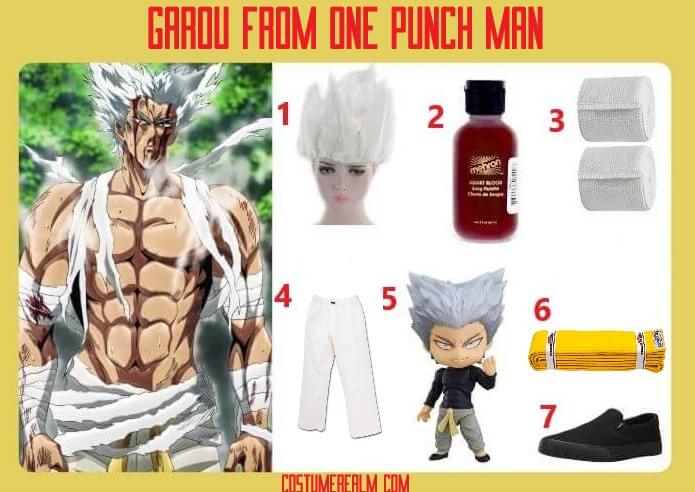 You need the following items for your Garou Cosplay:

How To Dress Like Garou From One Punch Man 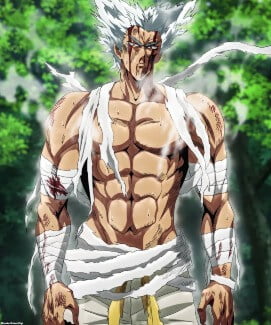 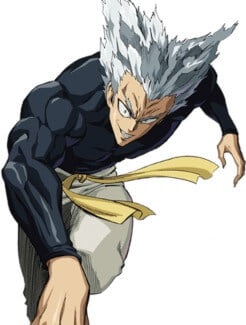 Garou is a villain, a martial arts child prodigy, the self-proclaimed "hero hunter" and a major opponent of the Hero Association. He is a former student of Bang, but was excluded from his dojo due to anger. Because of his fascination with monsters, he is commonly referred to as "human monster". Sitch of the Hero Association sees him as a serious threat to the organization, even though he's only human

Garou is a young man with sharp facial features, yellow eyes and long silver hair that points upwards in two large prongs and conveys the feeling of a young wolf. It has a lean muscle structure. He is wearing a tight, black, long-sleeved shirt, loose-fitting white martial arts pants, a yellow sash around the waist and tai chi slippers on his feet.

As Garou fights in the Human Monster Saga, his appearance becomes a monster over time. After being kicked by Saitama, he takes off his shirt and wraps his torso in bandages as he recovers. While fighting Genos, his right eye turns red and bloodshot, and his hair turns red after he has given his own blood into it.

Next, the Monster Association gave him a long-sleeved black shirt and tight black pants. He has a large diagonal scar on his face after being brutalized by Royal Ripper, and his right eye remains severely bloodshot. His clothes are torn and two strands of fabric flow like scarves behind him due to his encounter with Overgrown Rover. After being defeated by Orochi, his whole body is black with soot. The soot is blown away when Garou blocks Superalloy Darkshine's Superalloy Bazooka, and the force of the attack also tears up his remaining clothing in a spiral pattern around the hole Orochi made in his torso.