This costume guide is requested by Ashley. 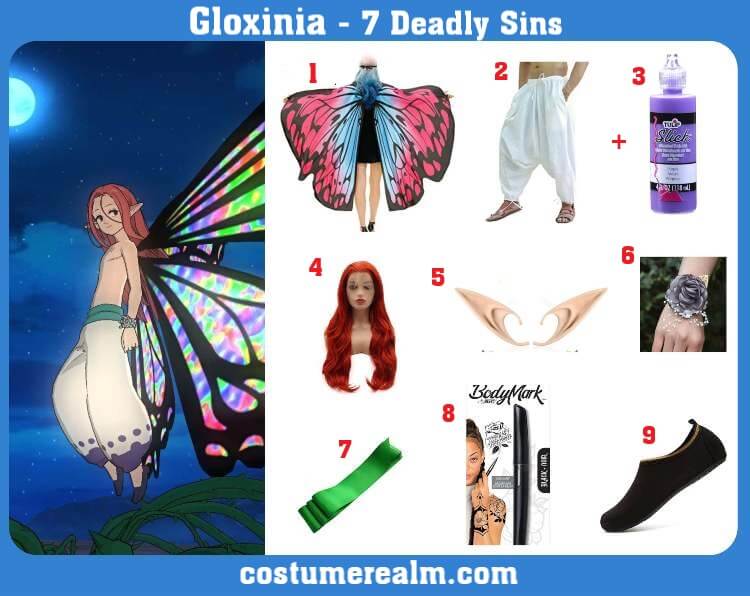 You need the following items for your Seven Deadly Sins Gloxinia Halloween costume:

How To Dress Like Gloxinia From Seven Deadly Sins 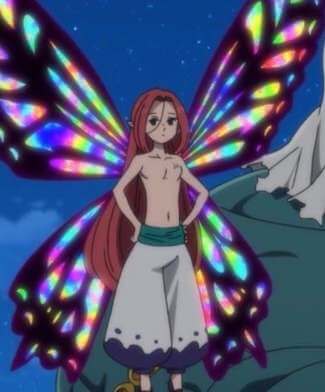 Gloxinia's Outfit: Gloxinia wears wide white trousers with scale-butterfly patterns on the cuffs. He wears a green sash around his waist and a pair of black shoes.

Gloxinia's Tattoo: Gloxinia's commandment tattoo is on the upper left part of his chest. (see below for the detailed picture of the tattoo)

Gloxinia's Wings: When not surrounded by his shroud and revealing his true looks, he can be seen to have large, shiny, and rainbow-colored butterfly-like wings. 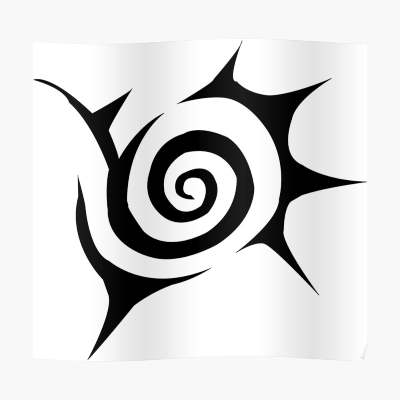 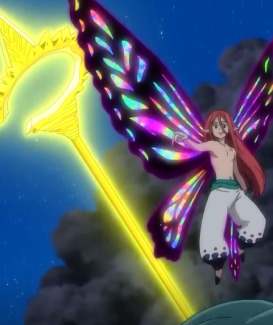 Gloxinia is the first king of the Fairy King's Forest, but later defected and was recruited as the rest of the Ten Commandments. However, after seeing King's choice, he eventually left and returned to Fairy King's Forest.
Gloxinia is usually cloaked in the form of green, octopus-like tentacles in Basquias. While he has Basquias around, only his upper chest is exposed and his hair covers his pointy ears. This gives him the look of a young woman. However, when it is not surrounded by its shroud and revealing its true appearance, it can be seen to have large, shiny, and rainbow-colored butterfly-like wings. Gloxinia has the mandatory tattoo on his chest, pointed ears from his long, bright red hair, and a gray corsage on his left wrist. He wears wide white trousers with a dark blue scale pattern on the cuffs. He wears a green sash around his waist and black shoes.
Before he joined the Demon Clan, his eyes were amber and the command symbol on his chest did not exist.

In the past, Gloxinia was much happier and had an open-minded and caring personality who often played children's games and protected the Fairy King's Forest until an incident 3,000 years ago.

As a member of the Ten Commandments, gloxinia has a cheerful and carefree personality, but very sadistic behavior that apparently involves mocking and killing others. He has a very deep disgust and resentment towards people due to the betrayal Rou and his comrades began to stigmatize when he initially believed that his sister Gerheade was killed by him, but Drole nonetheless notes that he enjoyed imitating her.

After the Great Fight Festival, he returns to his original comedic, caring, headstrong, and open-minded personality and confidently tells Zeldris that he is ready to fight him at full speed. Gloxinia even expressed how hard he tries to turn to the demon clan in a broader sense and is glad that he can atone for his sins in his last moments.