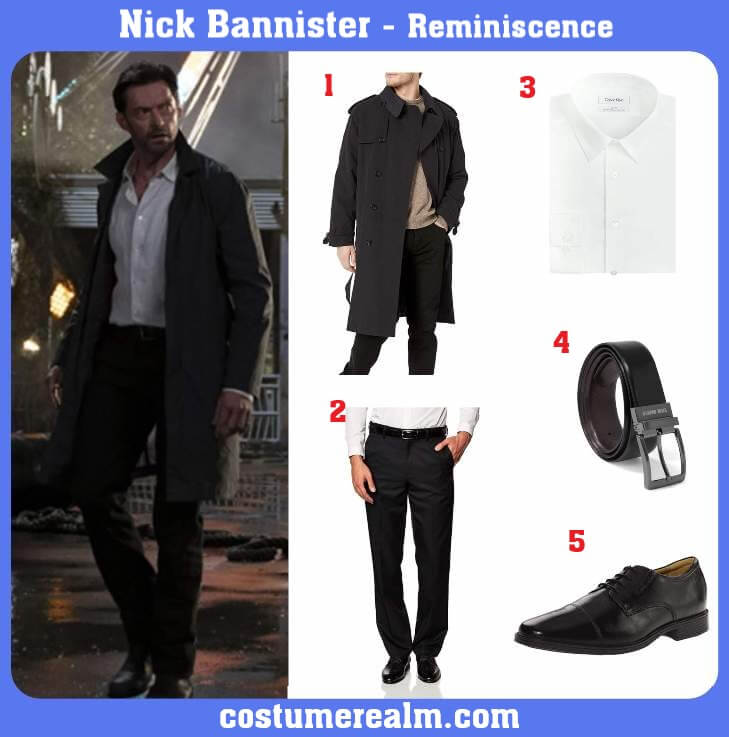 You need the following items for your Nick Bannister Halloween costume: 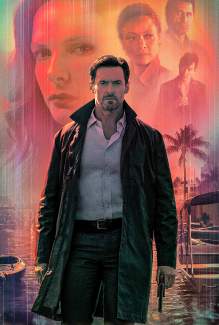 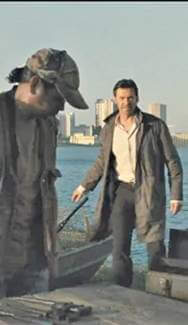 Nick Bannister, a rough and lonely veteran who lives in nearby Miami, which is being flooded by rising sea levels, is an expert on a dangerous job: he offers his clients the opportunity to relive any memory they want. His life changes when he meets a mysterious young woman named Mae. What begins as lost and found turns into a passionate love affair. But when another client's memories embroil Mae in a series of violent crimes, Bannister must plunge into the dark world of the past to uncover the truth about the woman he fell in love with