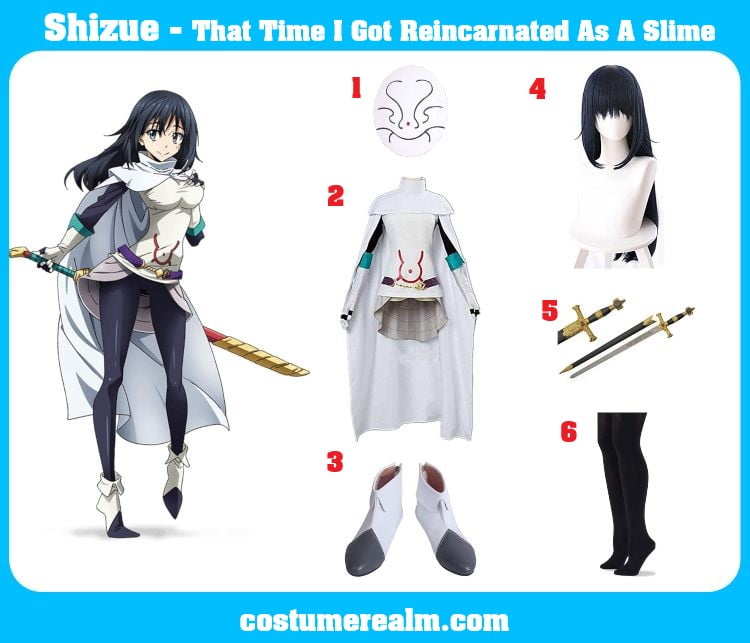 You need the following items for your Shizue Halloween costume:

Other That Time I Got Reincarnated as a Slime Cosplay Guides 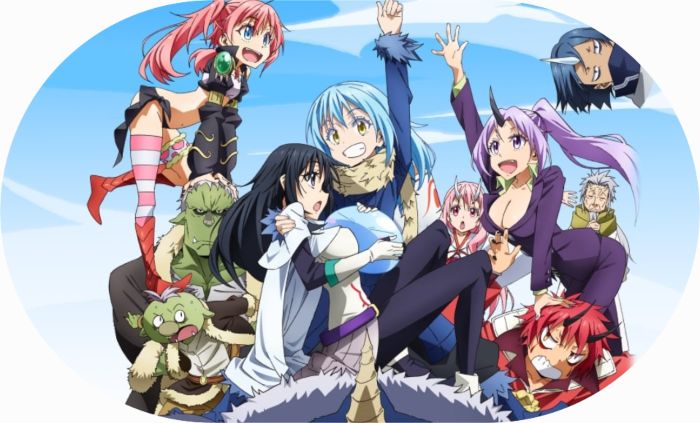 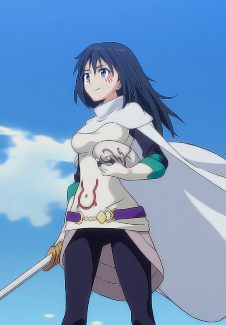 Dress like Shizue from That Time I Got Reincarnated as a Slime;

Shizue wears Leggings in a dark color, a white cape, and a top in white. She also wears a pair of matching gloves and boots. 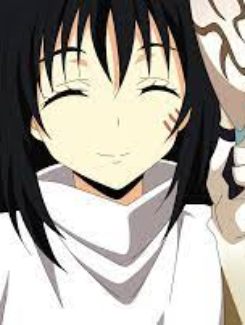 Shizue was a kind and friendly adventurer who was a good teacher to her Otherworlder students. She cared deeply for those close to her and went to great lengths to protect them.

Her father was drafted and she couldn't remember his face. She felt neither blessed nor unhappy and had no choice but to accept it.

She was injured during the bombing of Tokyo in World War II. She was four then. When she arrived, it was revealed that the demon lord Leon Cromwell was responsible for her summoning. At first, he viewed her existence as a waste, a mere loss in a failed attempt to summon Chloe Aubert. However, her sincere request for help made him change his mind.

Considering her valuable, Leon summoned the flame giant Ifrit. He then let Ifrit possess Shizue's body. In truth, he did this to prevent her body from collapsing under the raging magic of the incantation. This possession allowed her to stay alive from both her burn injuries and her unstable magic, summoned like a child.

As the Majin of Flames, renamed "Shizu", she became an aide to Leon, who was occupying Kazaream's castle at the time. When the hero Chronoa invaded, Leon fled and left his castle. She was left behind as the rearguard, meaning Shizu was thrown away by the Demon Lord, but Leon actually hoped, based on the information he had gathered, that the hero would take Shizu with him.

After fighting the hero for some time, Shizu ran out of magic despite being outclassed and Ifrits fell asleep allowing the hero, who was actually Hinata in control of Hero Chronoa's body, to take her in and take care of her take care of. In order to control Ifrit's will, the hero gave the anti-magic mask to Shizue.