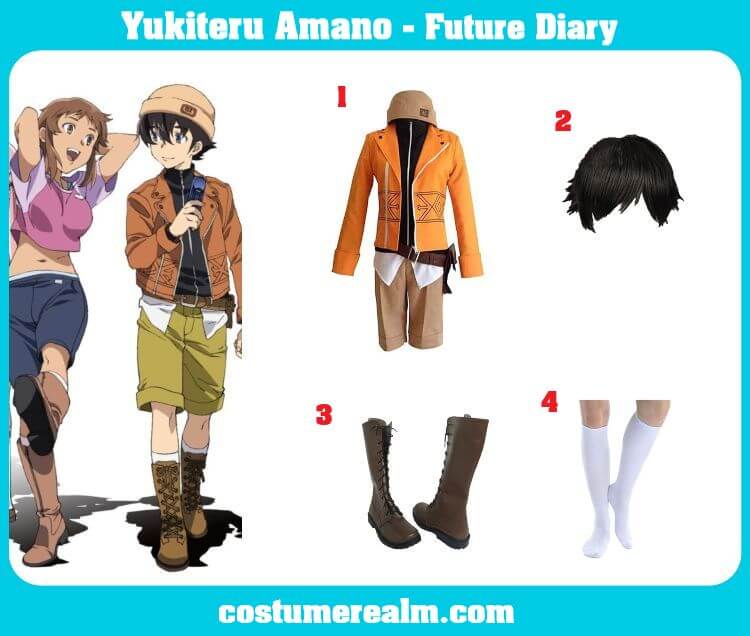 You need the following items for your Yukiteru Amano Halloween costume: 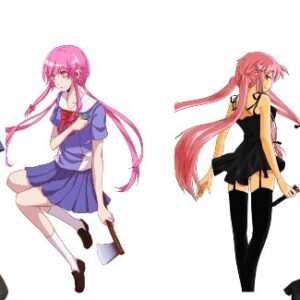 How To Dress Like Yukiteru Amano From Future Diary 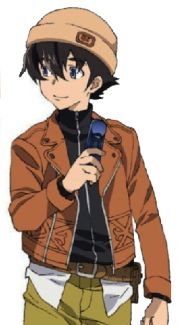 Yukiteru is a middle school-age boy with black hair and blue eyes. He usually wears a brown hat, shorts with a holster for his arrows, a coat, and a black zip-up turtleneck. He also wears boots with white socks.

Yukiteru is best known for his crybaby personality, who becomes whiny and distressed in response to traumatic situations. He also tends to crouch in combat, usually relying on Yuno for protection. He lacks confidence and is usually subservient to confrontation. He is aware of and fears Yuno's madness towards him, but has a strong desire to keep her sane, often forgiving her mistakes and discouraging her from murdering others. 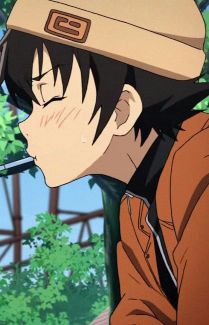 Yukiteru has little desire to become a god, seeks alliances with other journal keepers, and fights primarily in self-defense. However, after the death of his parents, he decides to take up the game seriously to revive his parents while becoming god, more malicious, more cunning, and ready to kill. The latter trait is shown when he fails to attempt to stem Nishijima's death during the attack on the Eleventh and when, despite an alliance with her, he kills the Eighth's followers. He also becomes more trusting of Yuno, to the point where he no longer believes Hinata, Mao, and Kosaka's claims that she is lying to him about a god's ability to revive the dead. After "confirming" that they intend to betray him, he shoots them in cold blood. Despite this, Yukiteru retains some of his former kindness behind his newfound ruthless streak; Wanting to win the survival game to revive everyone who died along the way, he tries to stop Aru and Yuno from fighting each other on his behalf.

After Aru's death and the final message, Yukiteru's trust in Yuno wanes, but he tries to love her as best he can. He refuses to kill her to become God despite their earlier agreement. During the fight against Yuno, he acknowledges his love for her and persistently pursues her all the way to the Third World. His love for her drives him to save her third-world self (to ensure she had a good future) and allows him to escape her orb of illusion. After becoming a god, he mourns her for 10,000 years before happily reuniting after the Third World Yuno breached the wall of space and time.