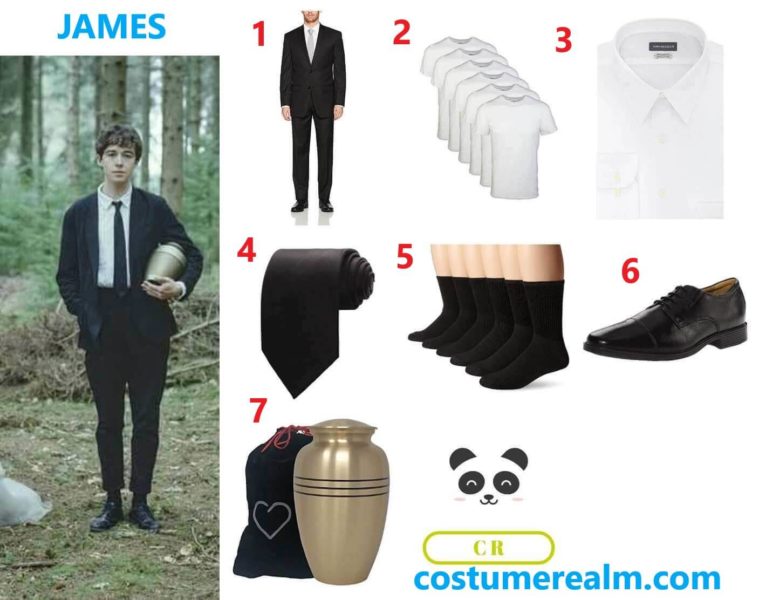 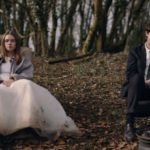 When James get a bullet his name written on it. He suspects Alyssa may also get one and starts spying on her. One night Alyssa sees someone spies on her having no idea that it is James.

When James was young, he went with his mother to feed the ducks, which then drove into the lake and committed suicide as he got out of the car. This probably caused James' psychopathic tendencies because he did not feel anything at the age of nine. To get this under control, James put his hand in his father's deep fryer, causing permanent scars and burn damage to his hand. He also says that as a kid he had no sense of humor, because he laughed at no jokes his father told him, and was able to keep a blank face. A little later in his life, James turns to killing animals, from his neighbor's cat, to bigger animals. He claims that he remembers each one. One day, however, he decides to kill something bigger. a person. 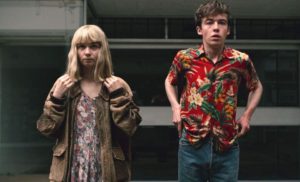 The End Of The F***ing World James Outfits 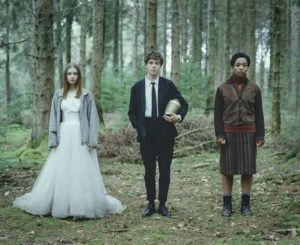