Bad Santa is a Christmas black comedy film. Willie T. Soke (Billy Bob Thornton) and his dwarf assistant Marcus Skidmore (Tony Cox) are professional thieves. Every year Willie gets a job as a department store Santa Claus and Marcus as an elf to rob shopping centers at night. Marcus' wife Lois (Lauren Tom) is her escape driver. Marcus takes his duties seriously as an elf, but Willie, a sex addicted alcoholic, can gradually fail to perform with children, which also interferes with his ability to crack, much to Marcus displeasure. When they are hired at Saguaro Square Mall in Phoenix, Willie's vulgarity scares prudish mall manager Bob Chipeska (John Ritter), who brings them to the attention of security chief Gin Slagel (Bernie Mac). 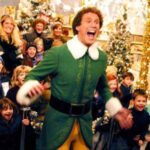 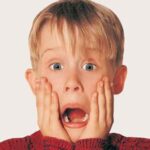 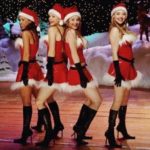 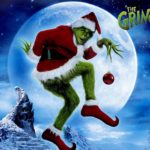