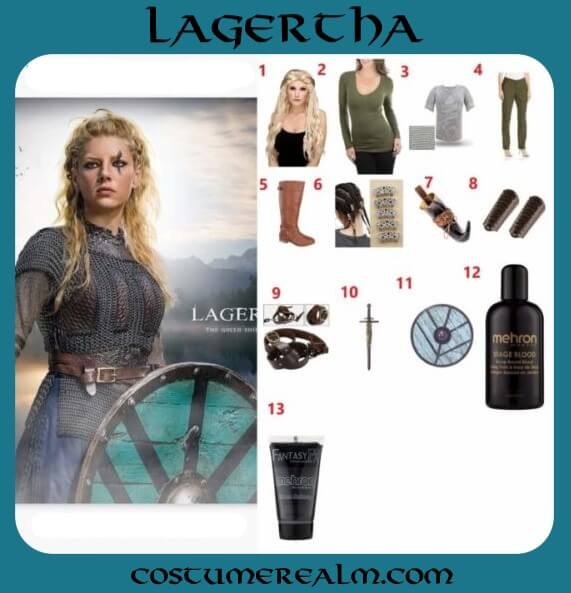 You need the following items for your Lagertha Halloween costume:

From The UK? See all the above items directly on Amazon UK. 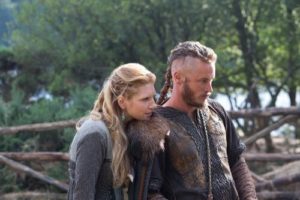 Lagertha had a very loving relationship with Ragnar; Ragnar, however, is obsessed with a prophecy predicted to him that he should have many sons. As Lagertha's third child fails, Ragnar becomes more and more distant in the following months. Ragnar begins an affair with Aslaug, who soon becomes pregnant. When Lagertha finds out she is furious when a very pregnant Aslaug arrives in Kattegat and suggests Ragnar to take Aslaug as the second wife. 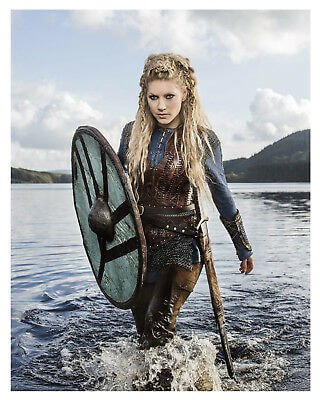 Lagertha is a skilful shield maiden, the first and ex-wife of Ragnar Lodbrok and the second queen of Kattegat.

Since the loss of her daughter Gyda and her unborn child with Ragnar, Lagertha realized that Freyja's fertility is destined for another and that it is the martial aspect of the goddess speaking to her fellow Valkyrie. Lagertha remained extremely independent when it came to protecting her family - and the throne before he was overthrown by Ivar, Ragnar's youngest son, along with the first queen, Aslaug, who vows the murder of his mother. 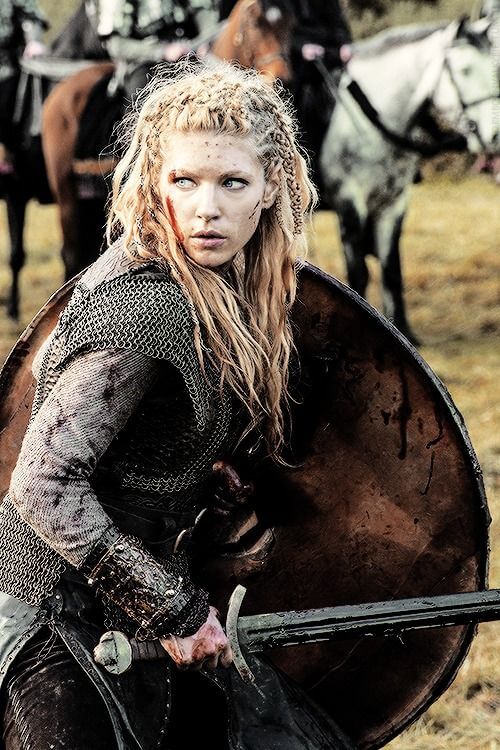