The physical characteristics of Link vary from game to game, though he usually has light hair (from brown to blond to orange), blue eyes and a medium stature. Other characters sometimes think he's good-looking. It is unlikely that links age exceeds nineteen years at any point in the series. 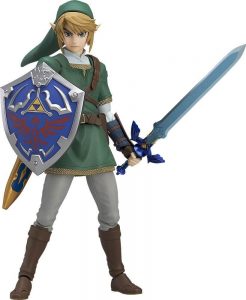 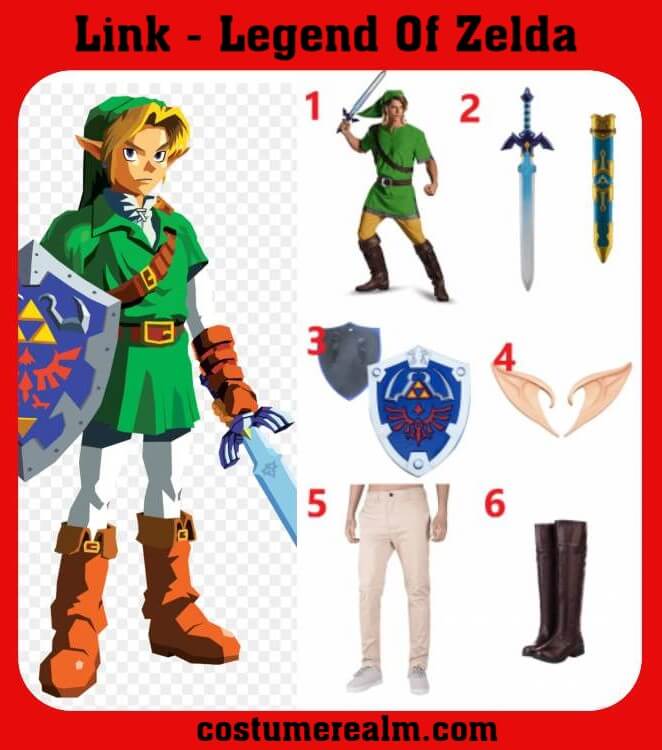 You need the following items for your Link Halloween costume 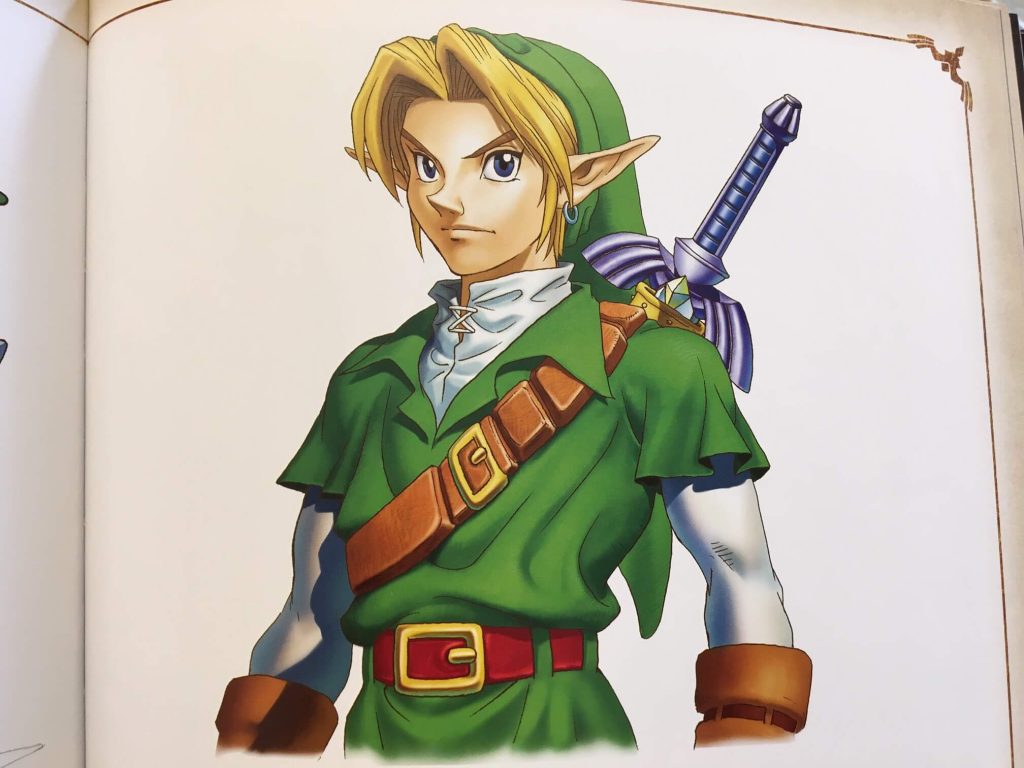 In "A Link to the Past", Link was shown as having pink hair in the game because of graphics limitations, although the graphics for the game portray him as chestnut hair. Also, Link's Awakening DX and the Oracle games showed Link's Overworld sprite with black hair, presumably for the same reason as Link's pink hair in A Link to the Past, though the cut scenes in the game and, to some degree, the reddish-brown color photos showed / light hair, next to his character artwork.

In promotional material for Breath of the Wild, Link wears the Champion tunic and basic Hylian trousers and usually wears no headgear on commercials, except for the Hylian hood in the artwork, which is used as the basis for the horse Link (Rider) amiibo. Unusually, Link gets a set of heroic clothing much later in the game.

About Zelda From Legend Of Zelda

Link is the main hero of the Zelda series. The eternal hero of the scene that has emerged for centuries in an endless series of incarnations. Various heroes, using the name Link, are brave men or teenagers, often in green clothes, who leave their homes to save the world from the evil forces that threaten them.

Throughout his adventure, Link defeats legions of evil monsters, explores vast areas, helps anyone he meets, fights, roams through deadly dungeons and collects legendary elements such as justice and peace. Eventually, he manages to become a legendary hero. He is considered a symbol of the video game and the symbol of the Zelda series and remains one of the most popular heroes of video games.