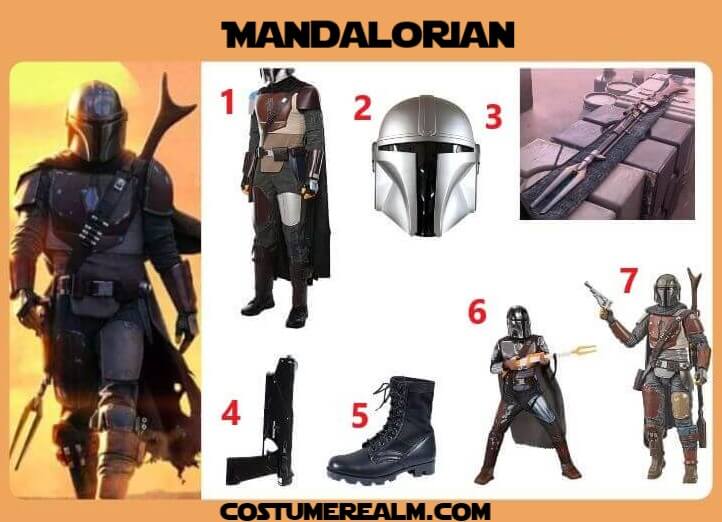 You need the following items for your Mandalorian Halloween costume: 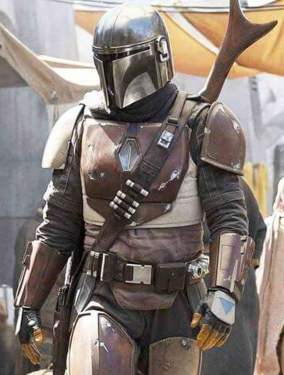 Mandalorian Costume: Mandalorian aka Din Djarin or just Mando wears a silver and brown armor with brown cape and silver helmet. It is available for both adults and kids.

Mandalorian Weapon: Mando's weapon's name is Amban Sniper Rifle. It is capable of vaporizing and electrocuting enemies. He also uses a blaster as his main weapon. 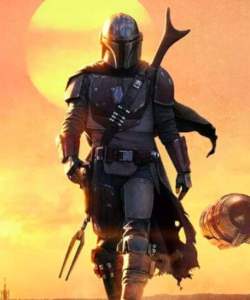 Din Djarin aka "The Mandalorian", sometimes called Mando, is the main protagonist and the title character of the Disney + original series "The Mandalorian". He is a well-known Mandalorian bounty hunter who was active in the New Republic era several years after the fall of the Galactic Empire. During one of his hunts he met a mysterious, force sensitive child of the same species as Yoda, called "Child" who happened to be his target, with whom he developed a close bond and sought refuge and conflict with other bounty hunters at all costs and a former member of the empire that originally hired him.

Mandalorian is capable and savage, he can be cruel and remorseless towards those he pursues or towards those who set off. He is constantly on the alert and draws his guns whenever he feels in danger. Armed with more than dubious morals, it is difficult to surround his facial emotions as he never takes off his helmet.