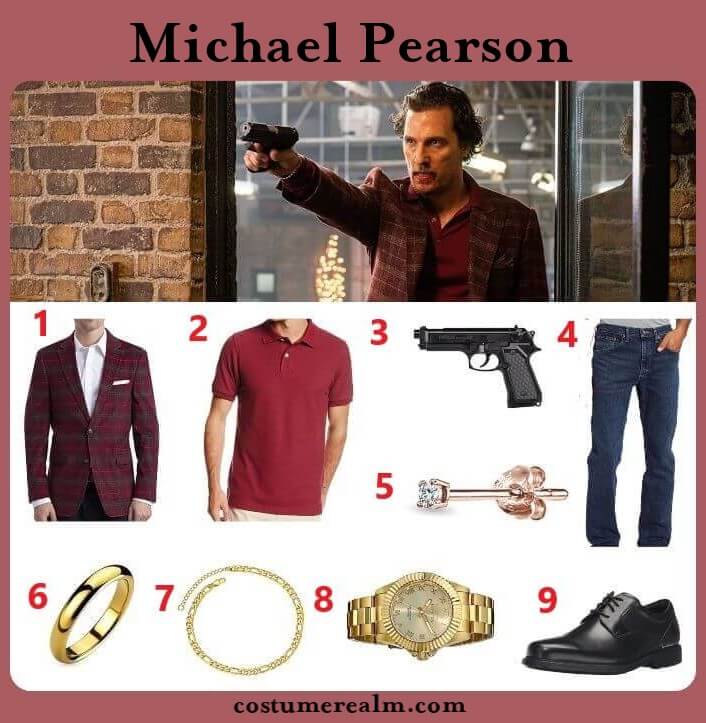 You need the following items to dress like Michael Pearson:

How To Dress Like Michael Pearson From The Gentlemen 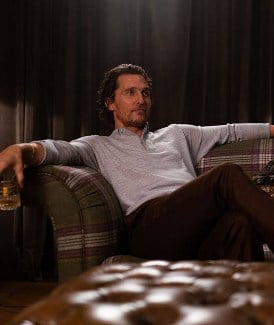 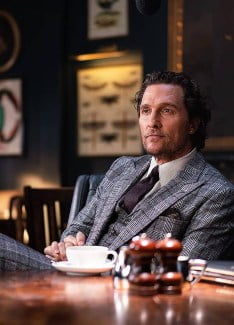 Michael Pearson is an American expatriate, tries to sell his highly profitable marijuana empire in London to the American billionaire Matthew Berger. Dry Eye, a Chinese sub-boss who wants to take over the weed business, and Fletcher, a private investigator who claims to get Pearson dirty, make things more difficult. The rivalry triggers conspiracies, plans, bribery, and extortion on all sides to steal Pearson's domain below him. He is portrayed by Matthew McConaughey.