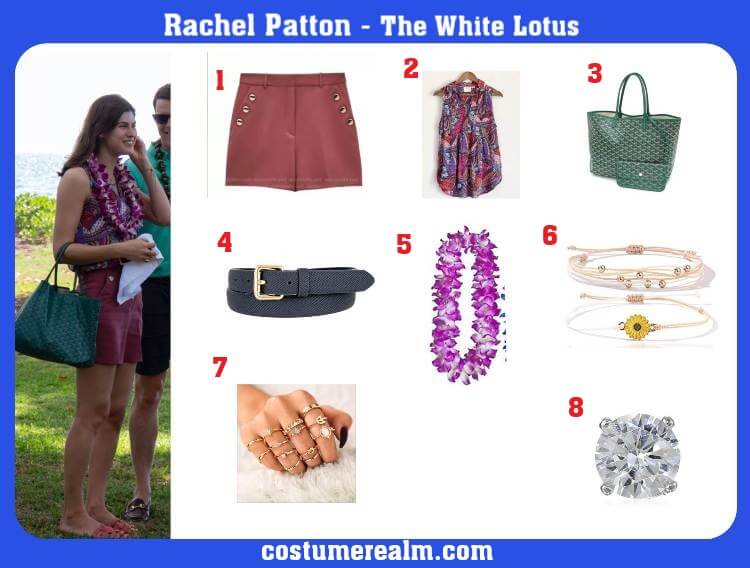 You need the following items for your Rachel Patton from The White Lotus Halloween costume: 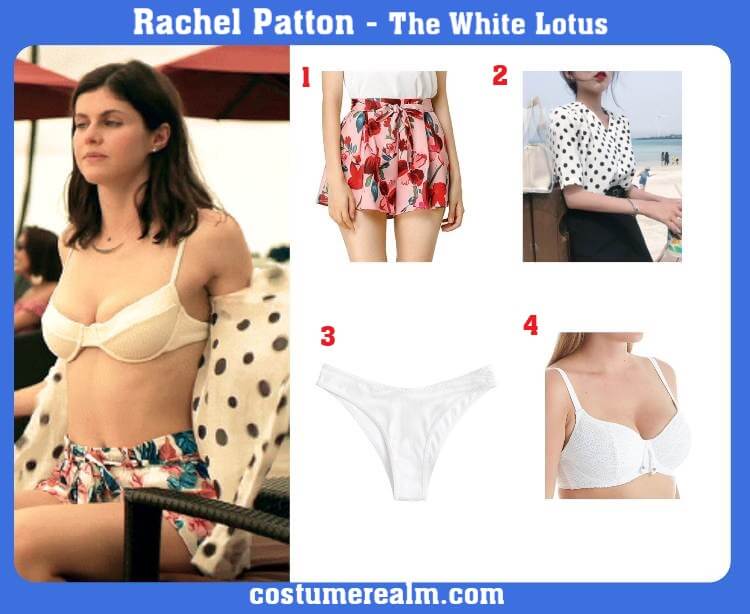 How To Dress Like Rachel Patton From The White Lotus 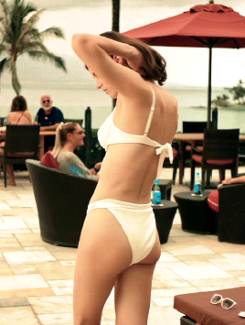 Rachel's Outfits:  Rachel strives to strike a balance to project the idea of a sexy, independent woman while maintaining a preppy look supported by her husband's resources. As the show takes place in a Hawaiin resort hotel, Rachel's outfits reflect that. She mostly wears trendy summer dresses, sexy bikini sets even other women can't take their eyes from. 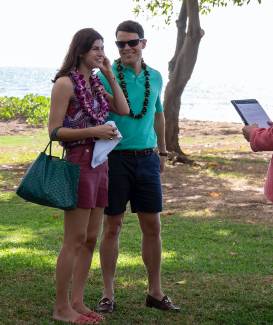 Rachel Patton (Alexandra Daddario), is one of the rich and spoiled guests of The White Lotus hotel. She is a naive journalist who somehow married Shane even though she has nothing in common with him. In doing so, she shows an ambition that she apparently suppresses in order to avoid confrontations.

Throughout the show, the audience sees her struggle with the future that Shane wants for her - that of a dutiful housewife - and the one she wants for herself. She is gifted but lacks the confidence to pursue her goals. While Rachel is easy to manipulate, it is her lack of courage, and not her intelligence, that makes her so vulnerable to outside influences.