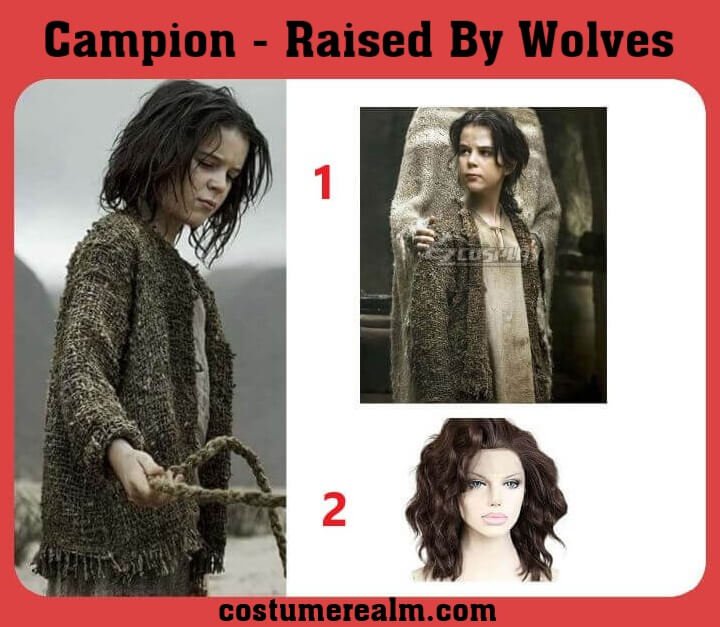 You need the following items for Campion from Raised by Wolves costume: 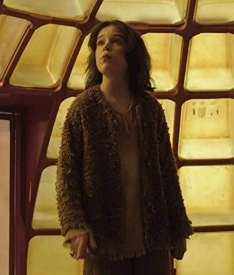 Campion is a dowdy12-year-old who was raised by mother and father on the new human planet Kepler-22b with no religious influence. He wears old, dull clothes.  His hair also looks scruffy and not taken care of. 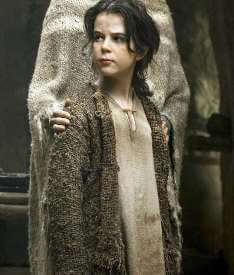 Campion is kindhearted, empathetic and emotional, but also committed and quarrelsome. He loves mother and father, but like many teenagers, he will often push back and test their limits. He is not afraid to think for himself and ask a lot of questions, encourages a good father. However, this can sometimes get him into trouble if he makes impulsive and reckless decisions, such as: stealing his mother's necromancer eyes or bringing the other children together to run away from home. Even during his misguided excursions, this natural confidence makes him a born leader who forces the other children to follow him and look up to him even though he has built a rivalry with another idiosyncratic member of the group, Paul..

Other Raised By Wolves Costume Ideas