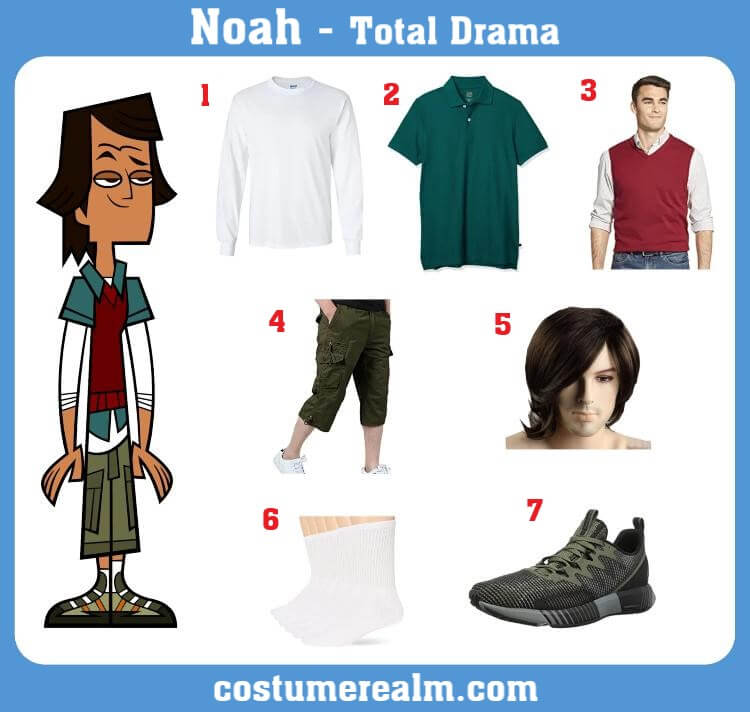 You need the following items for your Noah from Total Drama Halloween costume: 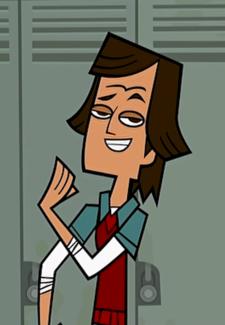 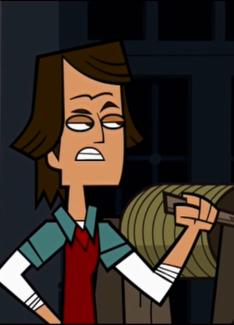 Noah comes across as sarcastic, cynical, pessimistic, and lazy to most, yet he is ethical. He is extremely intelligent but finds physical activity as ridiculous as the ridiculous antics of some of his peers. His behavior tends to reject friendships and he finds his best ally in Owen. He doesn't seem willing to reveal much about himself as he hasn't given correct answers on his profile. Despite his weak body structure, Noah doesn't seem afraid of offending Courtney, Duncan, Eva, and Heather, even though they are obviously straightforward.

Noah also frequently uses the Churchill joke, a form of pun developed by former Prime Minister of the United Kingdom Winston Churchill, which consists of comparing one subject to another within a broader synonym. An example of this is in I See London ... where Noah says that Alejandro is like "a greased eel swimming in motor oil". Noah holds back until he has a chance to reveal the truth and strike. However, this is also his ultimate downfall. Even in his final moments, Noah insists on delivering his message in a cryptic way.