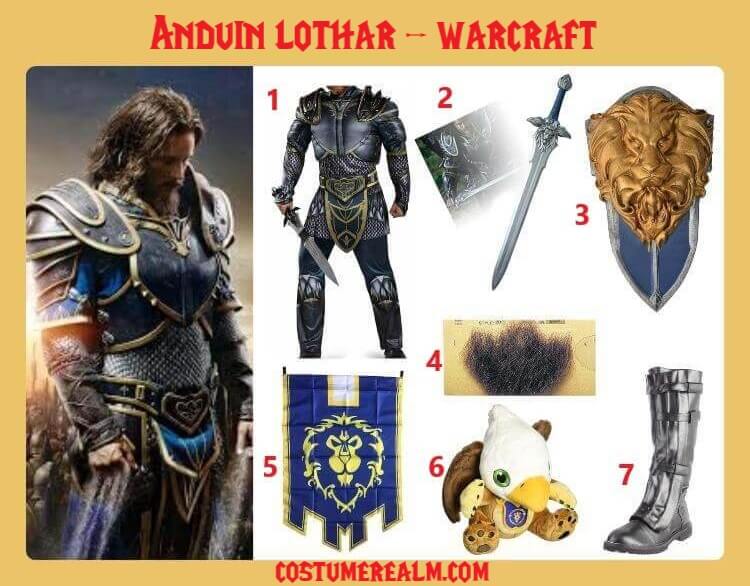 You need the following items for Anduin Lothar halloween costume: 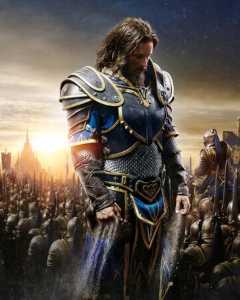 Anduin Lothar Sword: Anduin's sword's name is "Great Royal Sword". We can see the sword at the gates of the Stormwind as Turalyon holds it after it was broken by Orgrim Doomhammer. 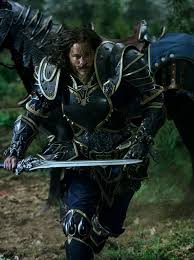 Anduin Lothar is the brother-in-law of King Llane's brother-in-law, brother of the Queen, Lady Taria, and uncle of the future King Varian Wrynn. He has a son, Callan, who is a soldier in the Stormwind Army. As in the games, Lothar commands the Stormwind Army and personally leads a group of soldiers to investigate rumors of invading orcs. On this expedition, he meets Khadgar, a young wizard from Kirin Tor. Khadgar convinces Lothar that the dead humans have traces of devil magic and catch an orc spy named Garona. Lothar brings Garona back to Stormwind.