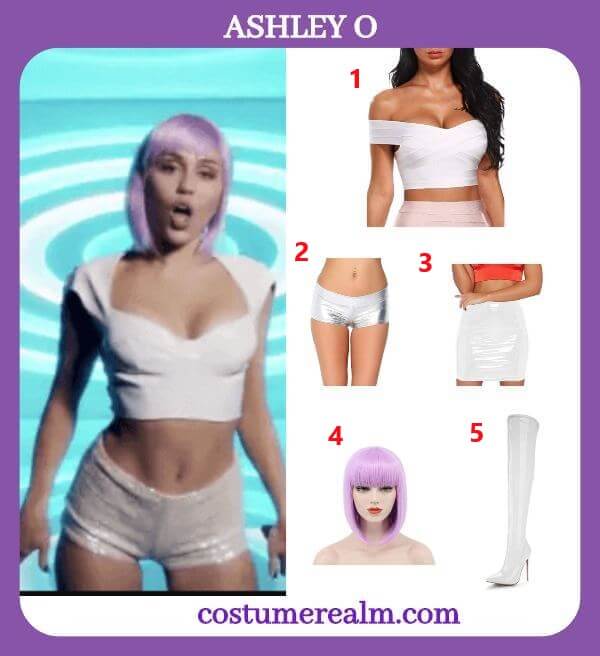 Ashley Ortiz, better known by her stage name Ashley O is a Grammy award winning American pop singer in Black Mirror season 5 episode 3. She is the main character of "Rachel, Jack and Ashley Too." She was portrayed by Miley Cyrus. 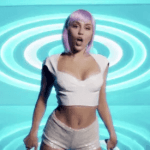 Ashley is a thin young woman with dirty blond / brown hair, which she covers with a purple wig during the performance. She is 24 years old at the end of the episode. Ashley's parents died at a young age, which led to her being adopted and cared for by her aunt Catherine Ortiz.

Catherine promoted and encouraged Ashley's passion for music, but as her niece became more successful, she increasingly regarded her as a source of income.

As she got older, Ashley was disillusioned with the brand of healthy, sugar-sweet pop music and personality that her aunt needed to maintain in public to immerse herself in other genres of music that mattered to her. However, she was legally bound to a contract until the age of 25 and was Munk, her aunt's co-worker, was forcibly treated with mild hallucinogens to make her mild and supple. 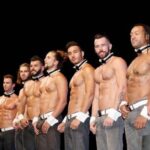 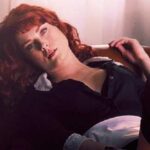 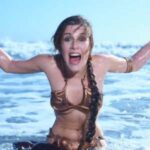 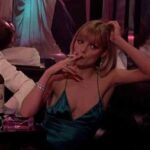 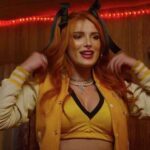