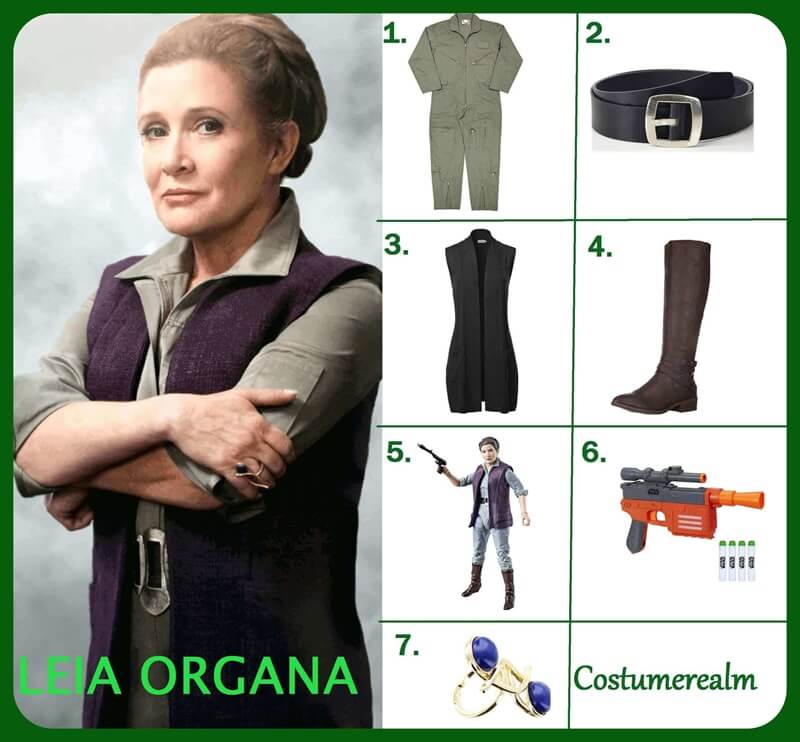 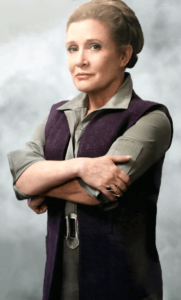 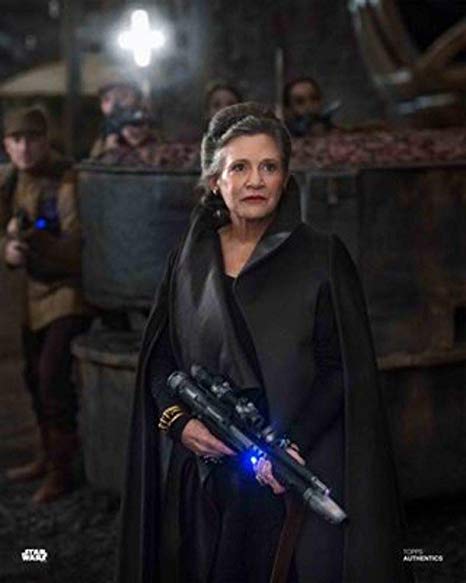 Leia Organa, a Force-sensitive human female, was a princess of Alderaan, a member of the Imperial Senate, a leader of the Alliance to Restore the Republic, a member of the Galactic Senate, and general of the Resistance. Born alongside her twin brother, Luke Skywalker in the year 19 BBY as Leia Amidala Skywalker, she was the daughter of the Jedi Knight Anakin Skywalker and Senator Padmé Amidala of Naboo. As a result of her father's fall to the dark side of the Force, the Skywalker children were separated with Leia becoming the adopted daughter of Senator Bail Organa and his wife, Queen Breha Organa, who renamed her Princess Leia Organa