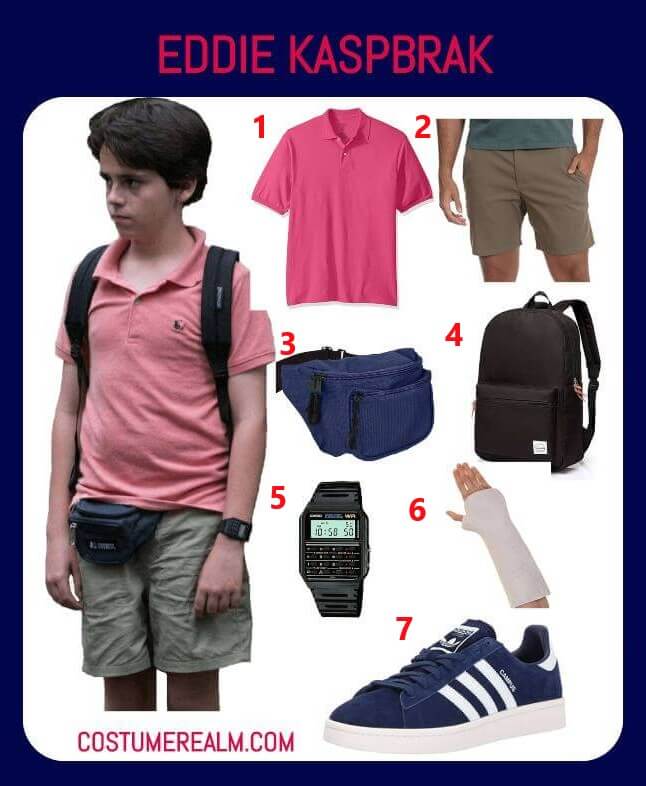 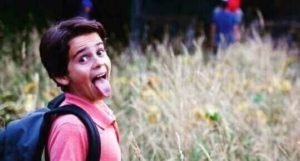 Dress like Eddie Kaspbrak from Steven Spielberg's IT; Edward "Eddie" Kaspbrak is one of the seven members of "The Losers' Club", which can be seen in Stephen King's novel "It" and his subsequent film adaptations. Together with the other losers, he fought Pennywise, the dancing clown, in 1958 and 1985. 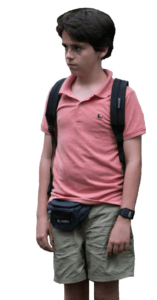 Later, when Eddie is older in the novel, he is said to have a resemblance to Anthony Perkins.

Eddie is part of the loser club and is best friends with Bill Denbrough, Stanley Uris, Mike Hanlon, Ben Hanscom, Beverly Marsh and Richie Tozier. He idolizes Bill as the leader and tries to follow his image in difficult situations.

As a child, Eddie was considered a fragile individual who was hypochondriacal, afraid of the world, and avoided most situations for fear of illness or injury. However, he later proves that if he manages to stand up to his arrogant mother and even save the losers in the sewer, he will be one of the biggest losers.

Other IT Inspired Costume Ideas