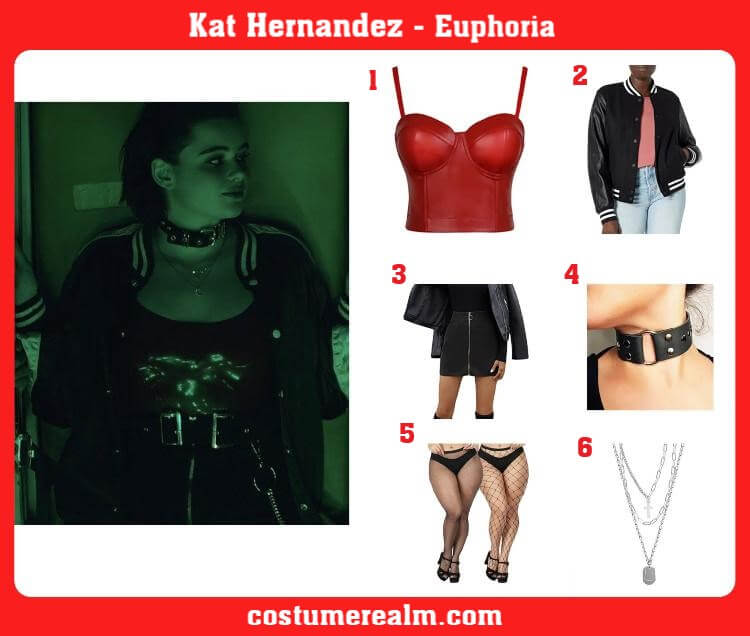 You need the following items to dress like Kat Hernandez From Euphoria:

Other Items Worn By Kat Hernandez 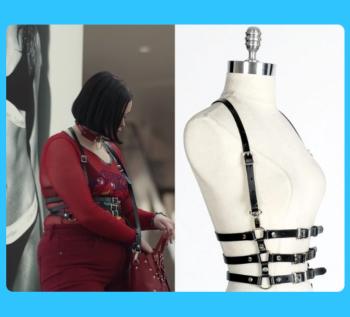 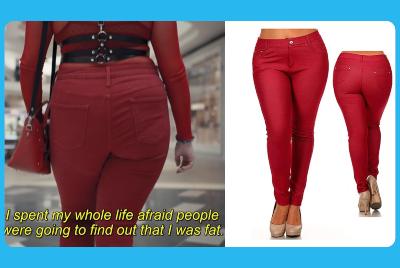 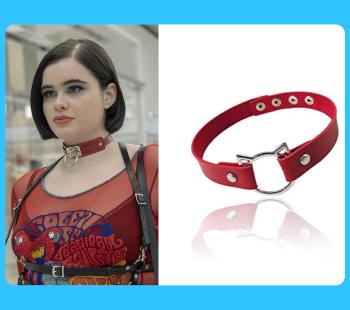 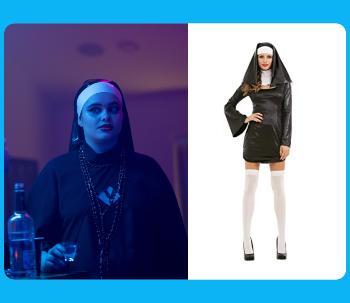 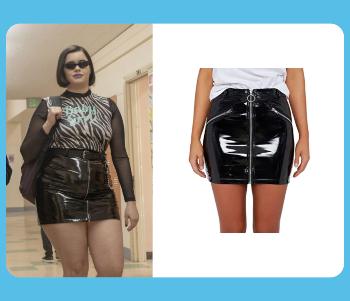 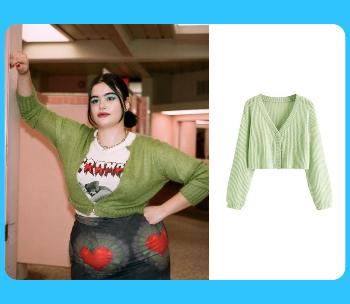 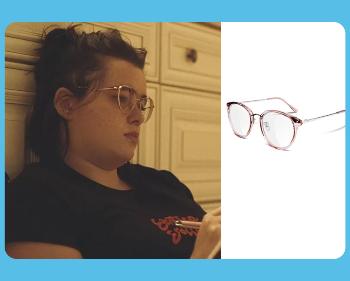 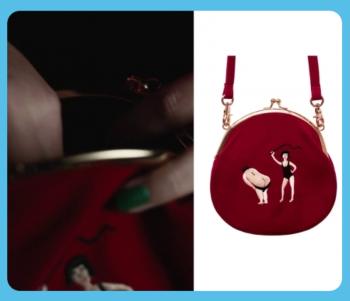 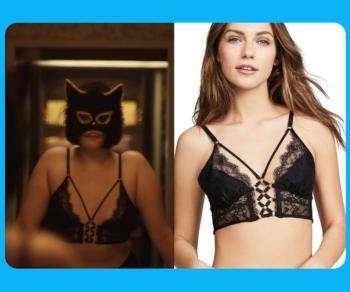 Kat had a calm and nice childhood, without any trauma. she had her first relationship when she was in the 6th grade with a boy named Daniel, who treated her kindly. Daniel texted her before bed and waited for Kat every day outside of school so they could walk down the hall holding hands. She never understood why he chose her or what he loves about her, but she was happy with him nonetheless. During this time, she also became friends with Maddy Perez.

Kat is initially described as sardonic, confident, and shy. She hates her real life and uses the internet as an escape route, such as writing graphic fanfiction. After a sex tape of her is leaked and she decides to become a dominatrix, Kat becomes more confident and a doer, giving her more male attention, but her actual friendships begin. She is apparently sensitive when it comes to entering relationships and intimacy as she initially rejects Ethan for part of the first season until finally opening up to him and explaining her fears of being rejected as she was with Daniel when she gained weight as a child. 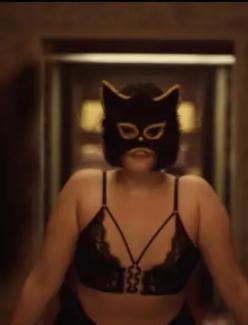 Kat Hernandez is one of the main characters in the first and second seasons of Euphoria. She is portrayed by Barbie Ferreira.

Kat is an oversized teenage woman with chin-length hair, ivory skin, and dark brown eyes. At the beginning of the first season, she wears cat eyeglasses and her everyday clothes often consist of average shirts, tops, and dresses, preferring minimalist makeup looks.

As "KittenKween", she wears collars, a black cat mask with gold details, and black lingerie with harnesses.