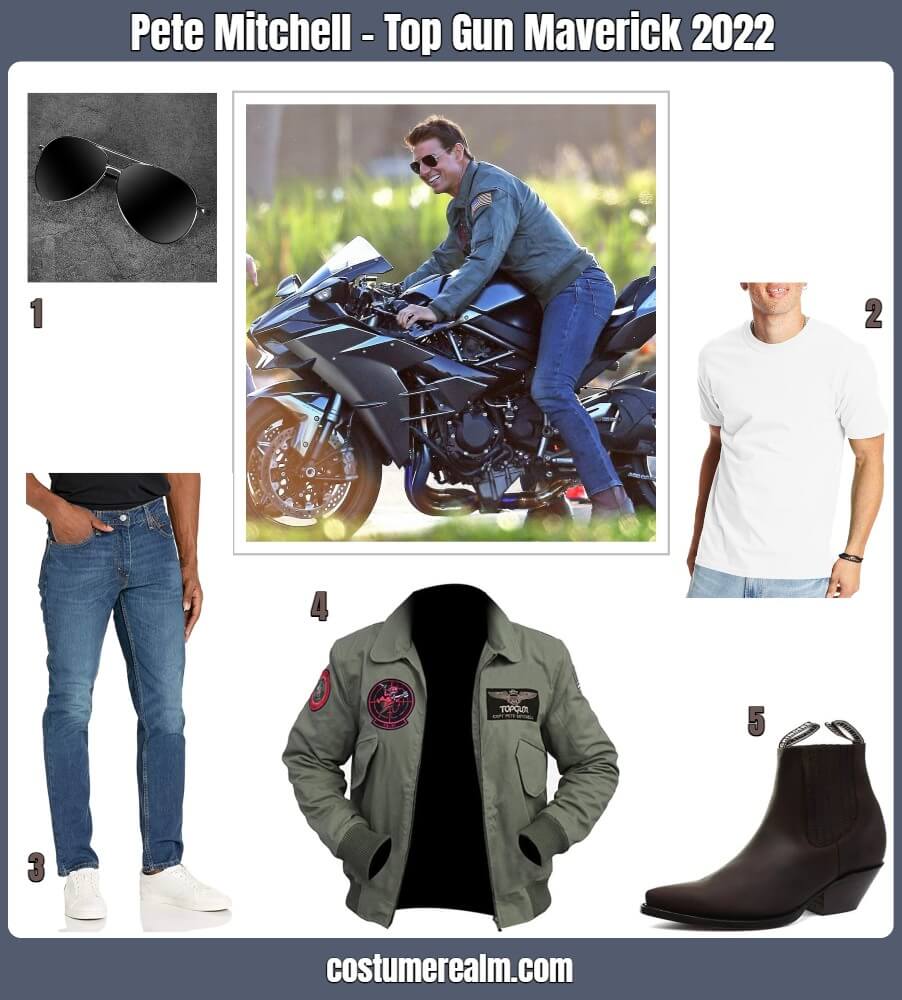 You need the following items for your Pete “Maverick” Mitchell Halloween Costume: 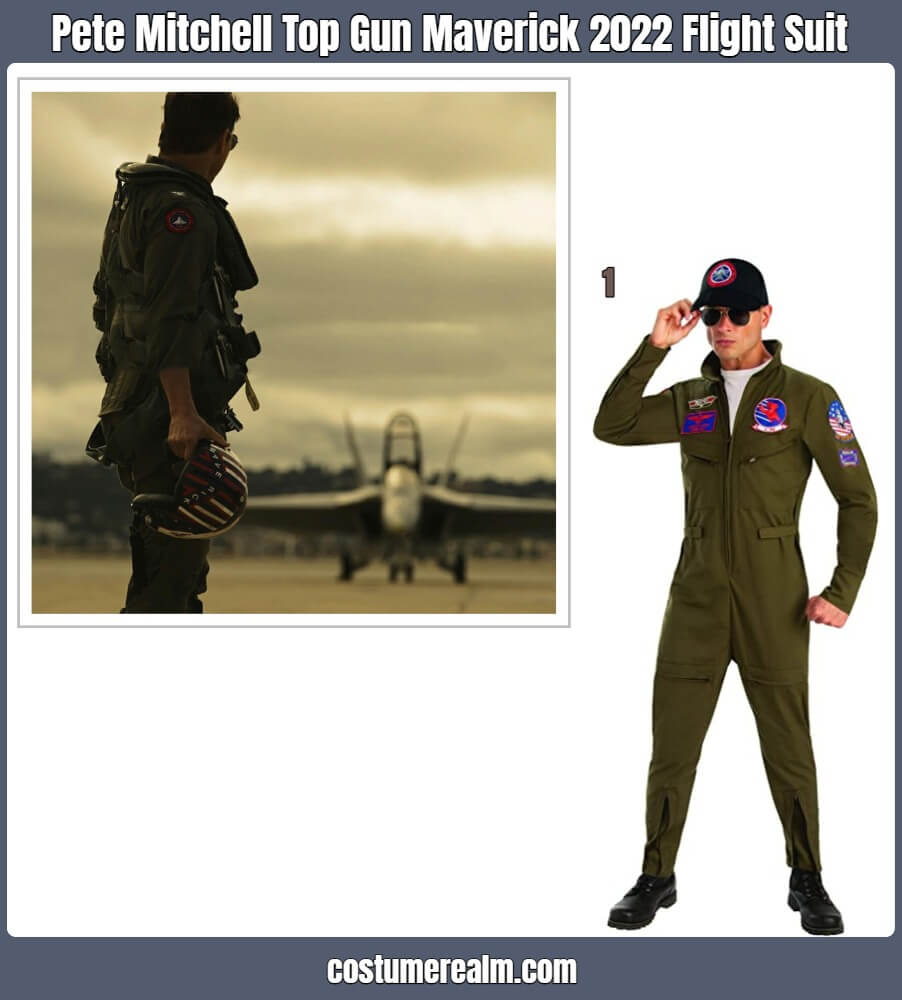 You need the following items for your Pete “Maverick” Mitchell Costume:

How To Dress Like Pete “Maverick” Mitchell From Top Gun 2022 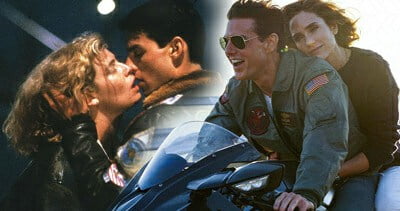 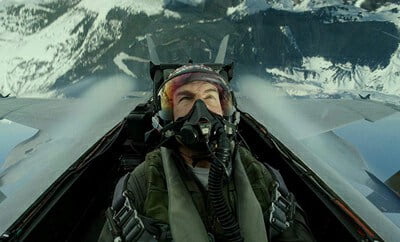 "Maverick" Mitchell from the blockbuster Top Gun plays a highly recognizable cosplay character in a role. It was defined in American film history by American superstar Tom Cruise.

Complete your outfit with a pair of Maverick dark aviator sunglasses. For an aviator suit, choose a Top Gun bomber jacket that goes well with a sturdy pair of cowboy boots.

Pete Mitchell is a United States Navy F-14 pilot. After a mission to intercept some MiGs ends with Maverick helping Cougar land his plane on the carrier, Cougar surrenders his wings to the Navy and Maverick and Goose are sent to Top Gun in Miramar. The reason for Maverick's reckless flying is the death of his father.

Duke Mitchell when his plane was shot down in a dogfight during the Vietnam War. While at Top Gun, Maverick falls in love with flight instructor Charlotte "Charlie" Blackwood and becomes a rival to another pilot, Iceman, who thinks Maverick is dangerous.

At the same time, Maverick's reckless flying simultaneously angers and impresses Jester, which is shown when he defeats Jester in combat, breaking two rules of engagement in the process. In another flight, Maverick leaves his wingmen in Hollywood and takes on Viper, "the best pilot alive."

However, Jester manages to defeat Maverick before Maverick can defeat Viper. Then, during a training exercise, tragedy strikes. Iceman breaks formation and Maverick flies through the jet stream from Iceman's F-14, causing his plane to burn out and go into a flat spin.

As Maverick exits the plane, Goose is thrown into the canopy, colliding on impact and killing him. Despite the board of inquiry acquitting Maverick, Maverick feels guilty about Goose's death and is unable to concentrate.

Pete Mitchell considers quitting until he speaks to Viper, who reveals he flew with Maverick's father. In the climax, Maverick, Iceman and Hollywood must embark on a rescue mission to help a disabled communications ship named the SS Layton.

Maverick works with Merlin and during the mission, Hollywood is shot down by the MiGs and Hollywood and Wolfman come out safely. When Maverick flies into battle, Maverick flies through one of the MiGs' jetwashes, but retains control. After recovering, Maverick and Iceman manage to shoot down four of the MiGs, forcing the others to flee.

Maverick throws Goose's dog tags into the sea, and Maverick and Iceman eventually become friends. When offered to return to Top Gun, Maverick decides to become an instructor. Maverick was last seen meeting Charlie at the bar while "You've Lost That Lovin' Feelin'" was on.

Years later, a middle-aged Maverick becomes captain of the base, helping the son of one of his deceased friends, Goose.