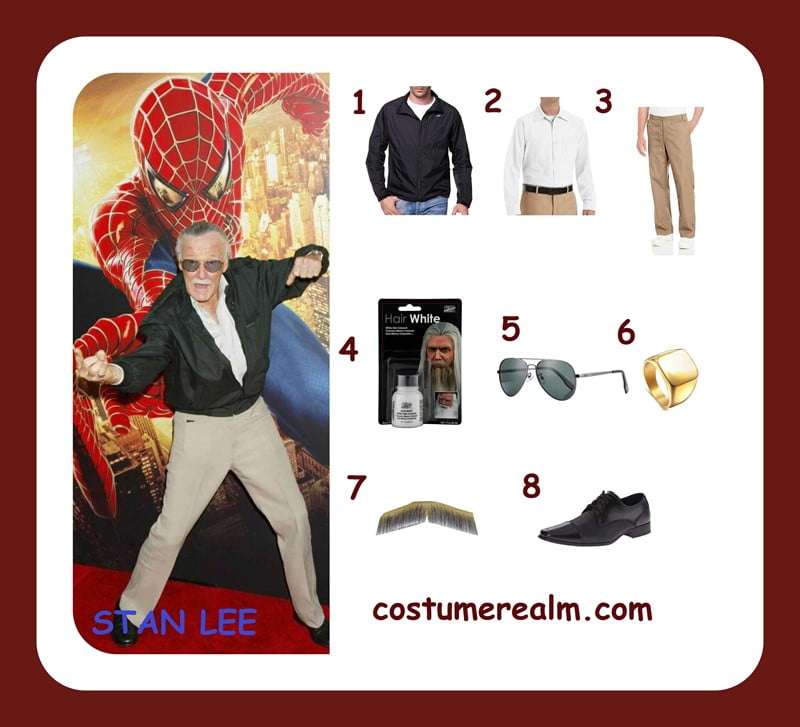 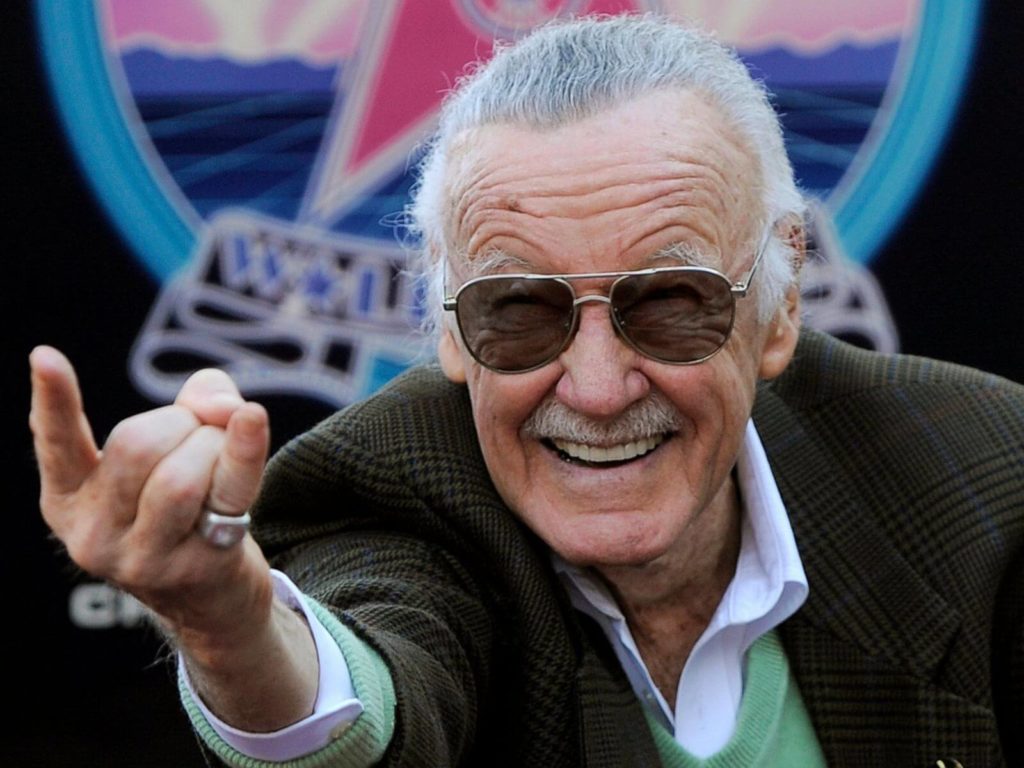 Stan Lee (December 28, 1922 - November 12, 2018), also known as Stan the Man, born Stanley Martin Lieber, was one of the first and most productive authors / creators of the Marvel universe. Along with greats like Jack Kirby and Steve Ditko, Lee created Iron Man, Hulk, Thor, Black Widow, Hawkeye, The Avengers, Spider-Man, Nick Fury, S.H.I.E.L.D., Daredevil, Groot and many other well-known characters. 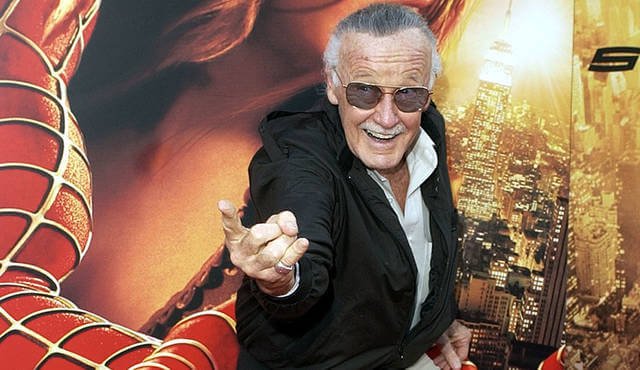 Lee was interviewed for the documentary Marvel 75 Years: From Pulp to Pop! and Captain America: 75 heroic years.