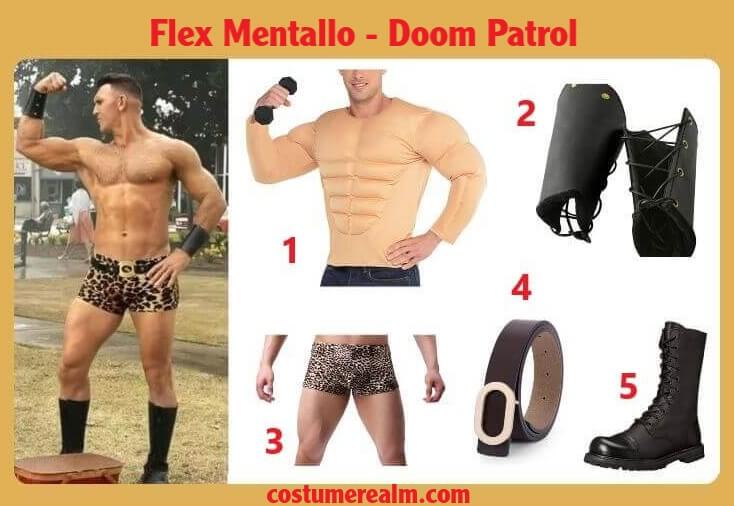 You need the following items for your Flex Mentalla Halloween costume: 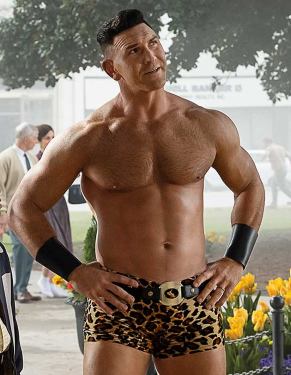 Flex Mentallo Outfit: Flex Mentallo appears in minimal outfits. His signature clothing is leopard underwear.  If you are not muscular you can use muscle shirt. To complete your Flex Mentallo look you also need black leather arm guard, leather belt and black boots. 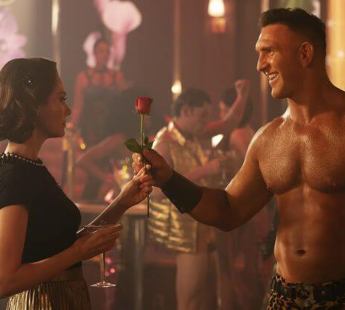 Flex Mentallo appears in Doom Patrol, played by Devan Chandler Long. "Frances Patrol" is followed by Cyborg and Crazy Jane Flex Mentallo, until Cyborg is captured by the Bureau of Normalcy. In the episode "Flex Patrol", a flashback revealed that the Bureau of Normalcy captured Flex Mentallo in 1964. In the present, Flex's memories have been restored by Robotman, Negative Man, and Crazy Jane when they planned to reunite him with his wife Dolores.