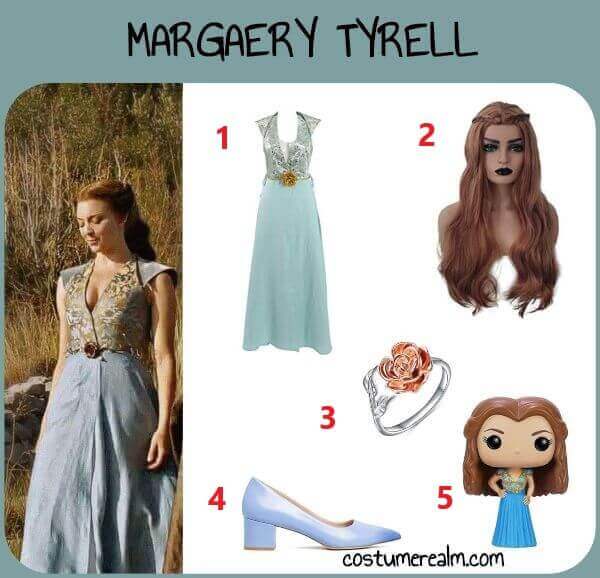 You need the following items for your Margaery Tyrell Halloween costume:

How To Dress Like Margaery Tyrell From Game Of Thrones 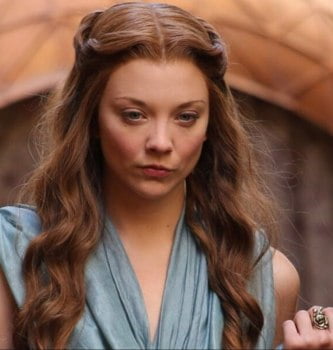 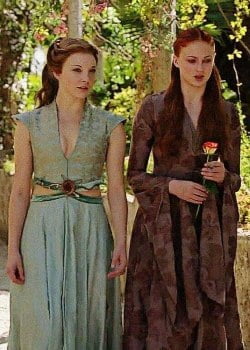 Queen Margaery Tyrell was the only daughter of Lord Mace Tyrell and Lady Alerie Tyrell, granddaughter of Lady Olenna Tyrell and sister of Ser Loras Tyrell. Margaery became a queen after her marriage to King Joffrey Baratheon and later to his younger brother, King Tommen Baratheon, after Joffrey's death. She is portrayed by Natalie Dormer.

Margaery's beauty was achieved through her cleverness, which she had in abundance. As the true protege of her grandmother Olenna, she was a talented manipulator who could find her way in judicial policy. Margaery's strength lay in her ability to win her subjects' thoughts and loyalties, which had proven to be a threat to those who compete with their family like the Lannisters.

She demonstrated her impressive ability to do charity to attract the citizens of King's Landing and her manipulation of Joffrey by making him think she was thrilled by his dark impulses. In return, Margaery received acceptance from both her subjects and Joffrey, who was an unpredictable and uncontrollable madman for everyone else, including his mother. This posed a threat to Cersei based only on fear of her family name and position as a source of power.

Margaery had the tact and courtesy that Cersei lacked. While Cersei was boring and often rude, Margaery could exude the queenly courteous behavior and courtesy - while still privately engaging in palace intrigues to strengthen her family's power. Cersei despised her status as a woman in a male-dominated realm, although she was willing to use sex as a weapon to seduce those she needed. In contrast, Margaery worked within the social standards of "right" femininity in Westeros, but skilfully turned her in her favor to orchestrate political machinations behind the scenes.

Like most players in The Game of Thrones, Margaery's ultimate goal was to gain power - either by sitting on the iron throne or in close proximity - but unlike many others, her machinations weren't through sneaky poisoning or follow-up motivated claims, but simply motivated by succession desire to secure her family in a place of influence where she could steer political affairs in her favor.