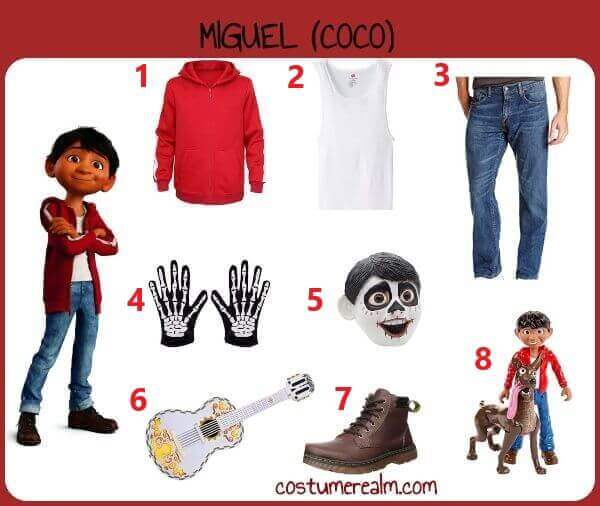 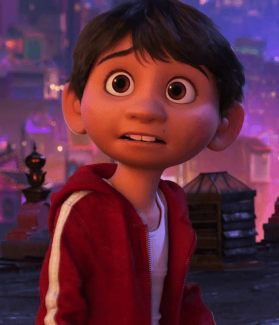 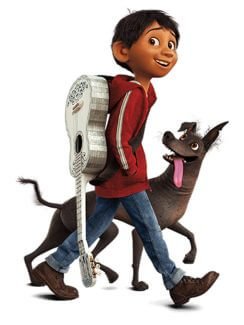 Miguel Rivera is the protagonist of the Disney • Pixar cartoon Coco 2017. He is a 12-year-old boy who is in the realm of the dead during the celebrations of Día de los Muertos (Day of the Dead).
Miguel is a 12-year-old aspiring musician who has been fighting his family's music ban for generations. When a magical mishap ends up in the land of the dead, Miguel visits his idol Ernesto de la Cruz to help him return to the land of the living before it's too late

Miguel is a slim boy with brown skin, black hair, brown eyes and a mole under his nose and a dimple on only one side of his mouth. He is wearing a red hooded jacket with white stripes over a white tank top, blue jeans with cuffs and black shoes. At the end of the film, he loses his hoodie and replaces his tank top with a white short-sleeved shirt. The rest of his outfit remains unchanged

Miguel has an ear for music and learns quickly because he taught himself to play the guitar by watching one of Ernesto's old films with the guitar that he made. A sign of the art of craftsmanship, how he had made it himself and so that it looked like his great-grandfather's guitar. Miguel's music ear also helps him to have a good singing voice, which he may have learned by listening to Ernesto and other musicians on the square. It is very likely that he inherited Héctor's musical skills. Miguel is also quickly on his feet because he escaped Pepita's "hunt" for him. 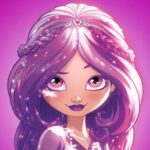 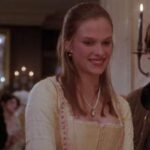 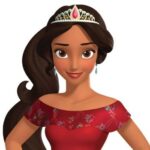 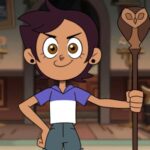 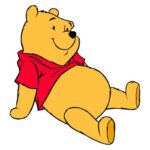