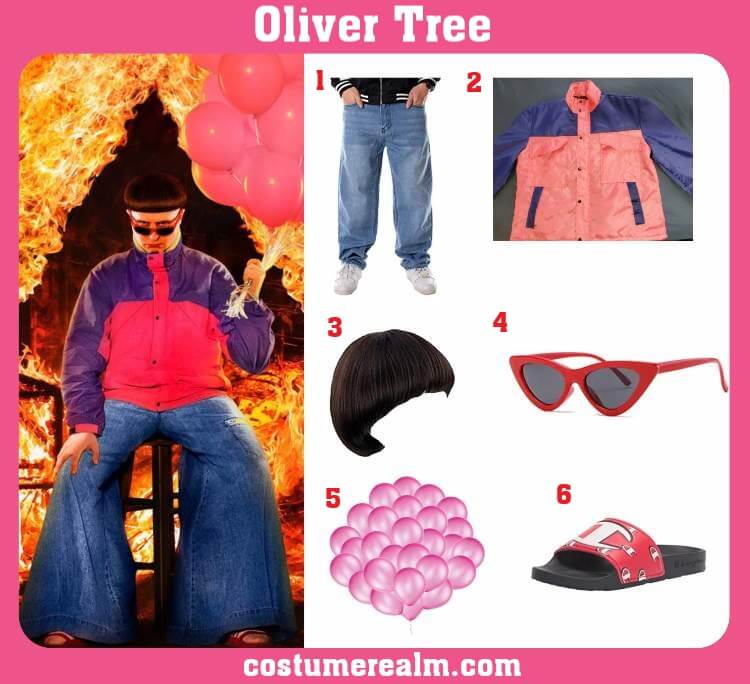 You need the following items for your Oliver Tree costume: 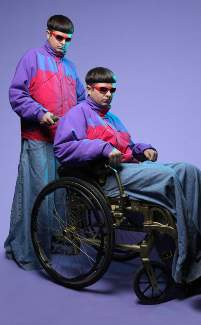 Oliver Tree Jacket: Oliver's signature piece of the outfit is his jacket. It is pink with purple shoulder and sleeves. 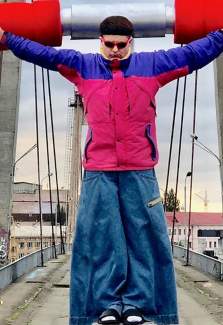 Oliver Tree is a Swiss knife; A songwriter, singer, comedian, filmmaker, and producer, he grew up in California.  He always wanted to be a singer. He is a graduate of the California Institute of Arts. Oliver took his first piano lessons when he was very young. He became a DJ in high school.

In 2018 Oliver released a single "Hurt" from his album "Ugly is Beautiful". The music video hit 1 million views in the first week and 44 million at the time of writing. The video was shot in Ukraine. The costume that Oliver wore in the music video is a great costume for Halloween, especially for Oliver's fans.

Since we're all looking for a unique yet aesthetic costume for Halloween, why not?