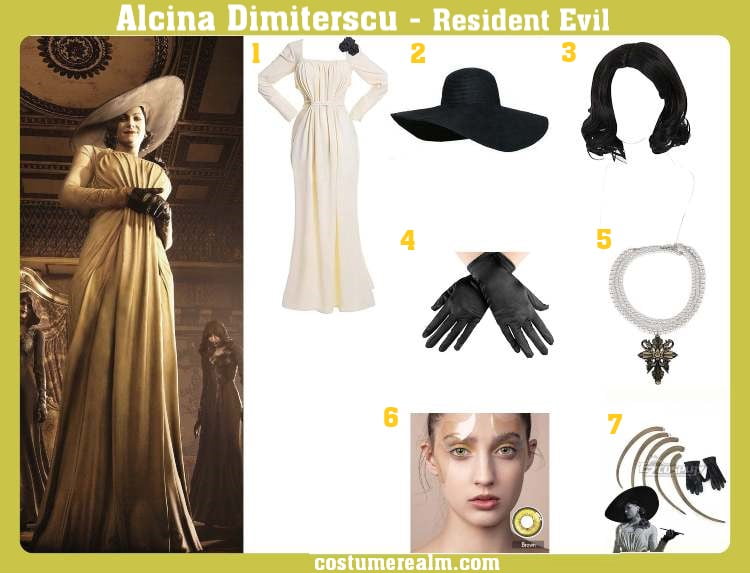 You need the following items for your Alcina Dimitrescu costume:

How To Dress Like Alcina Dimitrescu From Resident Evil 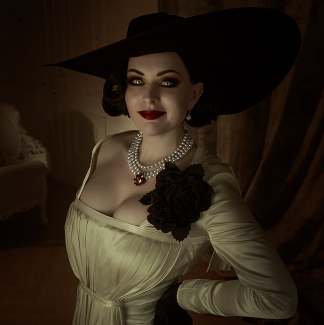 To start your combination; you can get the long white Dimitrescu dress and the black beach hat. 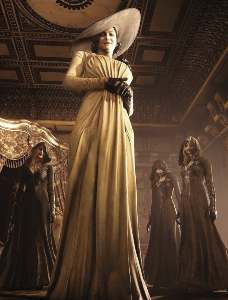 Countess Alcina Dimitrescu, commonly referred to as Lady Dimitrescu, was a mutated human aristocrat. From the 1950s until her death in 2021, Dimitrescu, as one of the four lords of the region, retained pseudo feudal rule over the peasants near Dimitrescu Castle. For more than six decades, Dimitrescu has been intimidated by locals on allegations of mass murder and cannibalism that later turned out to be true. She was killed by Ethan Winters in February 2021 after conspiring with Anne Miranda to kidnap her daughter Rose.It is also noted that when she died, the human part crystallized and dissipated, while the rest of the corpse remained. Exactly what this means is unknown, but it may indicate a lack of Mold in the creature-like part.

As a result of the Cadou infection, Alcina gained profound regenerative abilities, elongated retractable claws that she could stick out of her fingers at will, and an eternal life that changed her appearance until she was 44 years old. She then regularly consumed large amounts of human blood and meat to maintain her condition, causing her to reach inhuman proportions and peak at 9'6, which she often had to duck her head to fit through her own castle doors.

When Ethan stabbed Alcina with the dagger of the flowers of death, she mutated into a form resembling that of a mythical dragon, with the remainder of her human form perched on the creature's wings. In this form, it could easily fly around the towers of the castle roofs, with enough force to break the masonry itself. The human remnant, however, was a critical vulnerability and vulnerable to conventional weapon attacks from which it could otherwise have regenerated in its normal state.