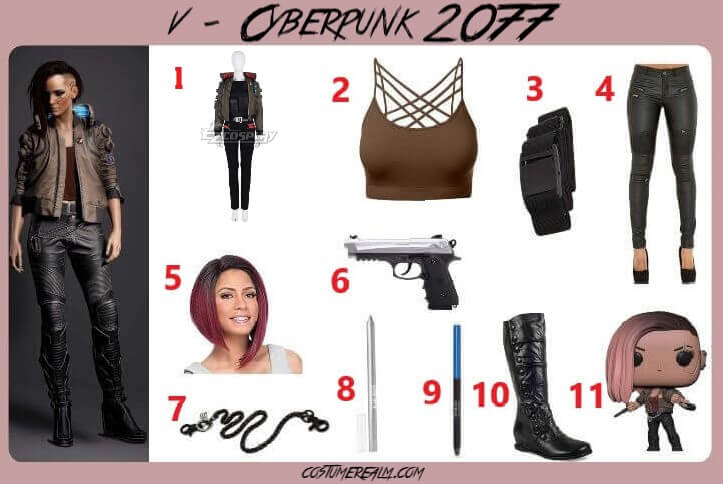 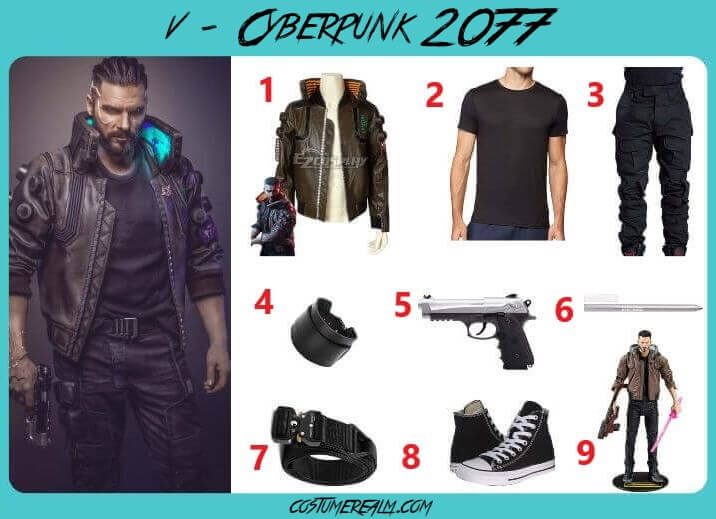 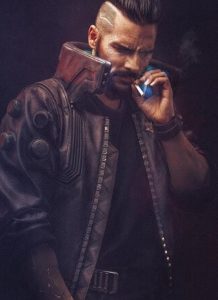 V is the player-controlled protagonist of  Cyberpunk 2077. Gender, appearance, skills and history of V are customizable and have an impact on the story. 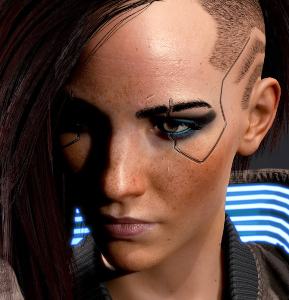 The character V was unveiled at E3 2018, where the developers of CD Projekt Red unveiled the game for the first time since 2013. Players will play the role of V, an emerging cyberpunk in Night City. Instead of having a predefined character, similar to Geralt of Rivia from the Witcher franchise, CDPR decided to allow players to define their own character.

About V From Cyberpunk 2077

Male V has gone through several redesigns in the course of development. If you look at the different trailers and gameplay material, you can see that every new design CDPR was used at that time.
CDPR designed the game so that the content and experience of the game are the same for both genders. The dialog, like other V use, can vary depending on the chosen dialog.
In addition to basic cyberware, V can run through the entire game without making cybernetic improvements.