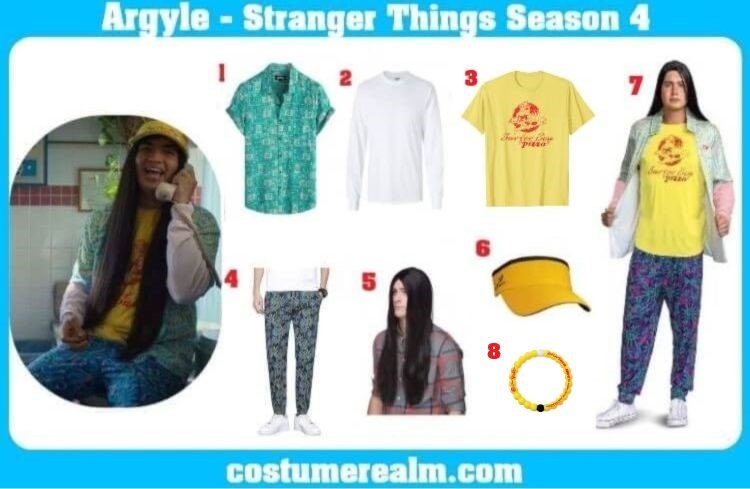 You need the following items for your Halloween Argyle Season 4 Costume:

How To Dress Like Argyle From Stranger Things Season 4 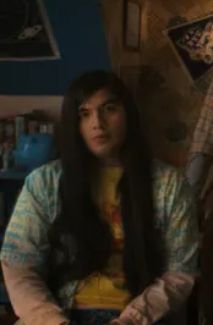 Argyle Season 4 Costume 1: Argyle joins Stranger Things this year. Argyle's clothing style is different from his other friends. She is more into hippie outfits. If you want to dress like the Argyle, you can get a yellow hat, a white long-sleeved sweatshirt, a yellow t-shirt, and a multicolored shirt and pants. These outfits will take you back to the 80s. 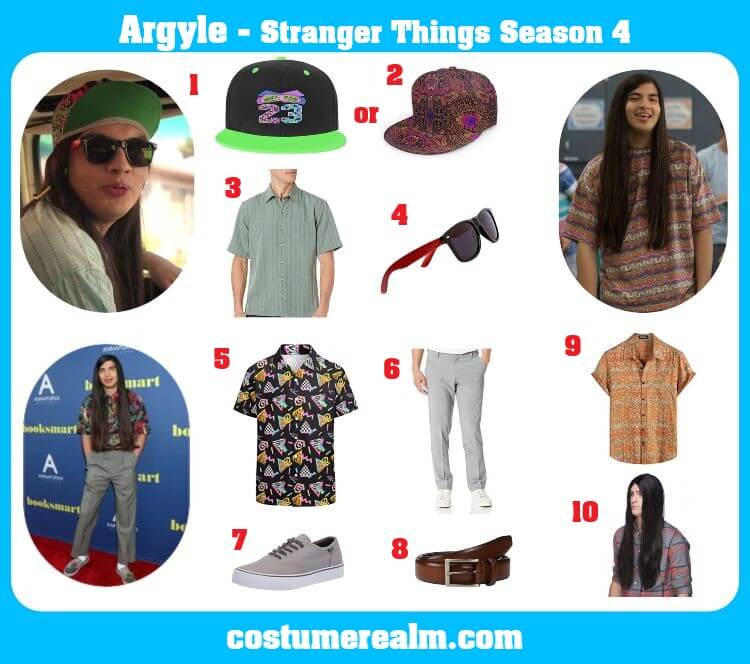 You need the following items for your other Halloween Argyle Season 4 Costumes:

Other Argyle Costume From Season 4 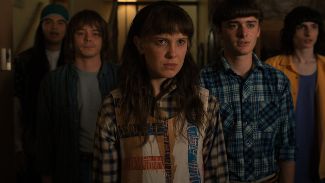 Dress Like Argyle's Other Outfits From Stranger Things Season 4

Argyle also wears different outfits in the show. You can try these outfits too, I'm sure you'll like it. You should also check out the outfit that Eduardo Franco, who plays the character of Argyle, wore at the gala. 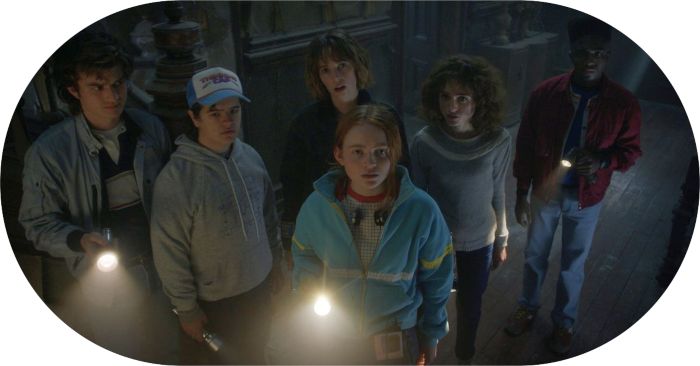 Argyle, played by Eduardo Franco, is the main character in the fourth season of Stranger Things. He is best friends with Jonathan Byers and delivers pizzas to Surfer Boy Pizza.

Compared to his quiet and shy best friend Jonathan, Argyle is described as a "stony guy with a deep, philosophical vibe" who is compared to Fast Times' Jeff Spicoli at Ridgemont High.

His character was first revealed on November 20, 2020 via the show's official social media accounts along with several other new characters. Actor Finn Wolfhard mentioned in an interview that Eduardo Franco's stoner character was "brilliant".

His name is likely a reference to Die Hard (1988), in which Argyle was the limo driver assigned to pick up John McClane from LAX and transport him to Nakatomi Plaza.