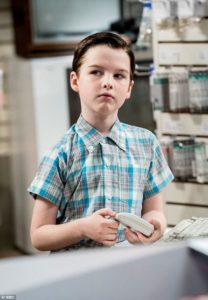 Young Sheldon is a prequel sitcom series on The Big Bang Theory. It is created by Chuck Lorre and Steven Molaro. The pilot episode aired on September 25, 2017 as a preview and launched on Thursday, November 2, 2017, after the Big Bang theory. 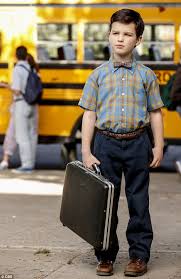