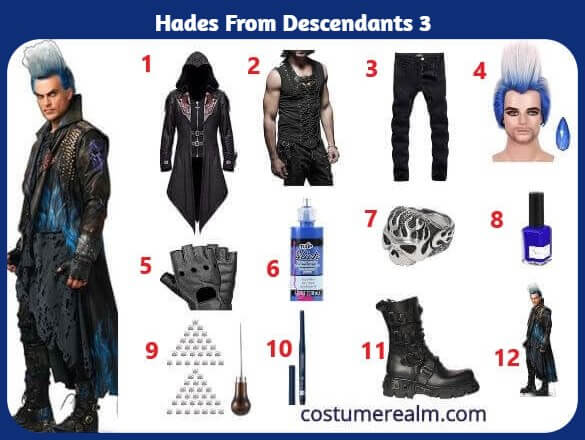 You need the following items for your Descendants 3 Hades Halloween costume: 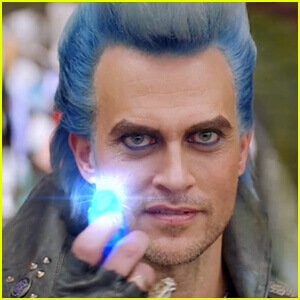 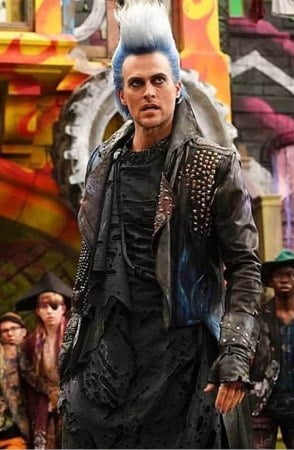 Hades is the god of the dead, ex lord of the underworld, and father of Mal. He is portrayed by  Cheyenne Jackson. With the existence of Olympus, Hades is proposed as one of the risen villains to be locked up on the island of the lost. When returning to the Isle of the Lost, this was proven true when his son Hadie was introduced. He was the brother of Zeus and the uncle of Hercules. Hades is a small but central minor character in Descendants 3.

Descendants 3 let out that Hades is actually Mal's father, so she goes to his place in the underground to urge his embers and was ready to convince him if others didn't want to. After breaking the barrier, he finally crosses the bridge and asks his daughter and Ben if he's invited to their wedding. Ben greets him nervously as Mal runs happily towards him and hugs him. Hades then gives the couple his blessing, but while he hugs Mal, he scowls at Ben and silently gives him the signal "I'm watching you".