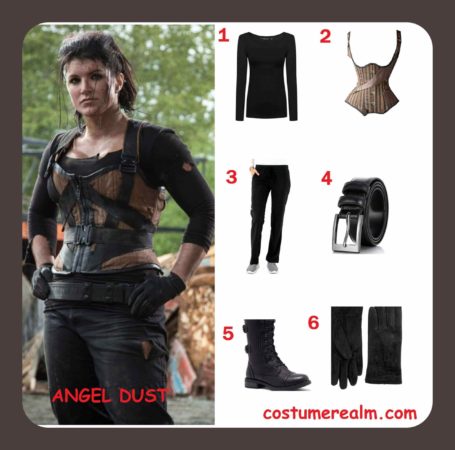 You need the following items for your Angel Dust from Deadpool Halloween costume: 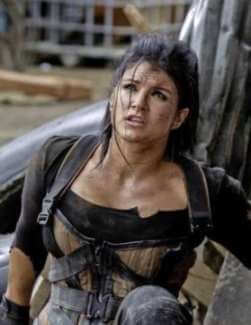 Angel Dust's Outfit: Angel Dust dresses up more like a human than other mutants in the X-Men universe. She wears a black long sleeve t-shirt, brown warrior corset, and black cargo pants. 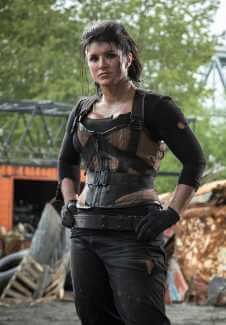 Angel Dust is a human who received superhuman powers through an augmentation procedure that awakened her sleeping X genes and transformed her into a mutant.

Angel Dust is a strong, threatening, sadistic, and blackmailer for fights or torture. Although she herself became a victim of the workshop, she conducts most of the excruciating experiments at the facility and has had no qualms about torturing patients there herself, including Deadpool.

She seems to be a typical craftswoman who is absolutely loyal to Ajax, follows his orders without question, and gives him medical help, such as sewing his back. Angel Dust is also incredibly impulsive and easily excitable, especially from Deadpool and later Weasel, of which she doesn't hesitate to attack. Angel has also shown time and again that he likes to chew matches.

She also took advantage of Colossus' chivalry twice, slapping him in the face, later in the genitals, and even attempting to strangle him. Even so, she seems slightly amused or enchanted by Colossus as he covers his eyes and informs her of her bare breasts while he describes his personality as cute. Although this is likely to be an indication that she is cheating very much as at that moment she is trying to kill him.