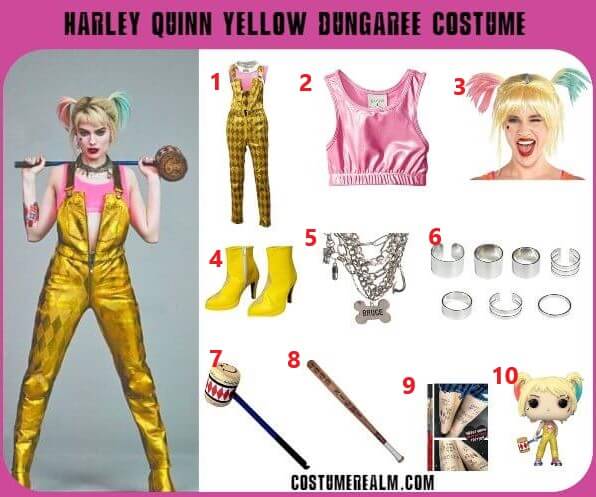 You need the following items for your Harley Quinn Yellow Jumpsuit costume: 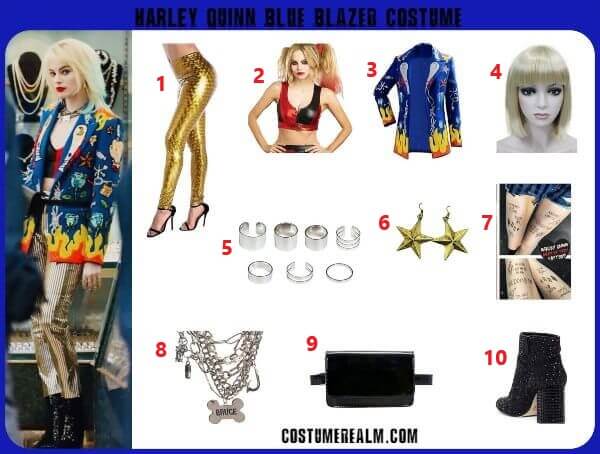 You need the following items for your Harley Quinn Blue Blazer costume: 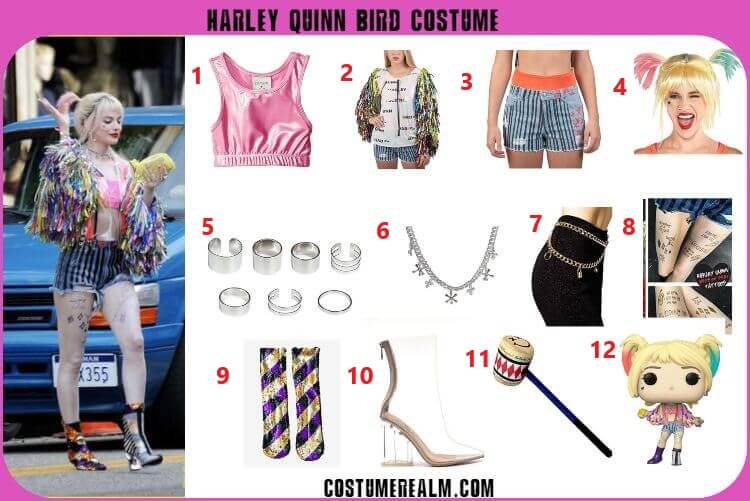 You need the following items for your Harley Quinn Confetti Jacket costume: 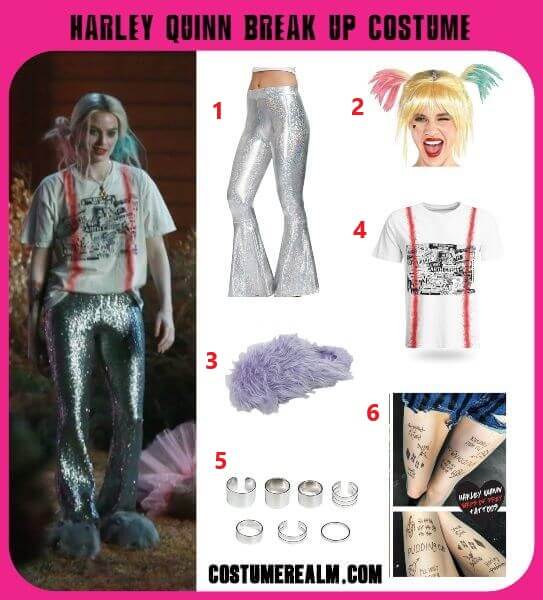 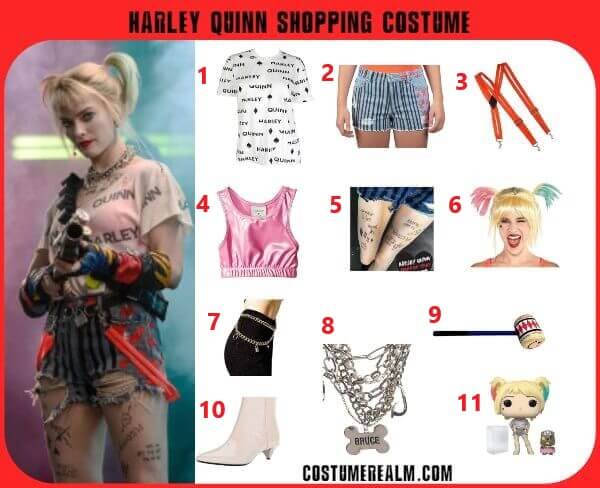 You need the following items for your Harley Quinn Shopping costume: 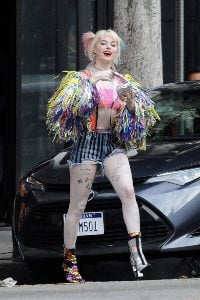 Dress Like Harley Quinn From Birds Of Prey of DC. She is portrayed by Margot Robbie.  Dr. Harleen Frances Quinzel is a former psychiatrist who works for Arkham Asylum and is a well-known member of the Joker who operates under the pseudonym Harley Quinn. After helping the Joker escape Arkham, Harleen went into a chemical silo at Ace Chemicals and reappeared as the Joker's real wife. Over the years, Harley has become a Batman nemesis, known as the Queen of Gotham City, alongside the Joker, and has been instrumental in the capture, torture, and murder of Robin. 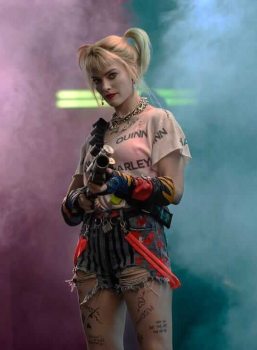 Quinn was later arrested in Belle Reve and recruited to Task Force X, an undercover operations team led by Amanda Waller, where she was forced to work with other dangerous criminals to perform government missions in exchange for her free time to fulfill the punishment. On her first assignment, she and Team Enchantress fell in Midway City and earned ten years of multiple life sentences. She was later saved by the Joker during a prison break.

How To Dress Like Harley Quinn From Birds Of Prey

The Joker finally disintegrated, although she tried to claim that the decision was mutual. After the breakup, she paused for a while before announcing a very public way by ramming a truck against Ace Chemicals and causing a massive explosion. She had declared her emancipation, but essentially opened the open season to the many who made fun of her. She initially sought protection from the Black Mask after trying to kill her, but eventually found independence by saving Cassandra Cain's life and joining the group that was to become the Birds of Prey.