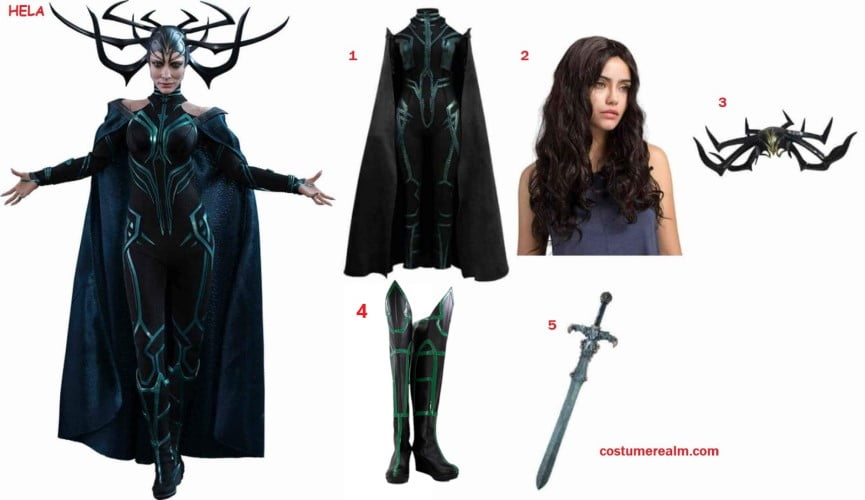 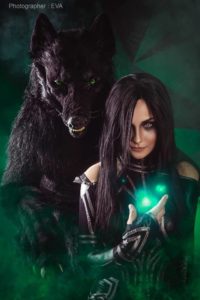 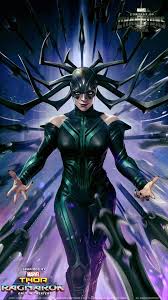 Hela Odinsdottir was the Asgardian goddess of death and former executioner of Asgard. Hela, who had been incarcerated in Hel by her father Odin for millennia, was released from prison after his death to restore her power over Asgard and to hold a series of encounters with her younger brothers Thor and Loki. Hela gained her power from Asgard and planned to rule Asgard and establish an Asgardian empire.

Hela has a raging, impatient, elusive, and extremely ambitious personality that tends to kill or mutilate anyone who stood in every way. Much of it, however, is masked by a random self-confidence and the appearance of friendliness, as she casually murdered on her return to Asgard. During Asgard's violent conquest of the Nine Realms, she was an effective and brutal wartime leader, and therefore essential to Odin's successful conquest. However, when Odin was turned into a king of peace, he realized that Hela could not, because all ambitions had outgrown his control, and all mighty powers had threatened his new society. In fact, Hela rebelled against Odin and therefore banished herself from Asgard. Later, he was personally imprisoned when she rebelled against him.