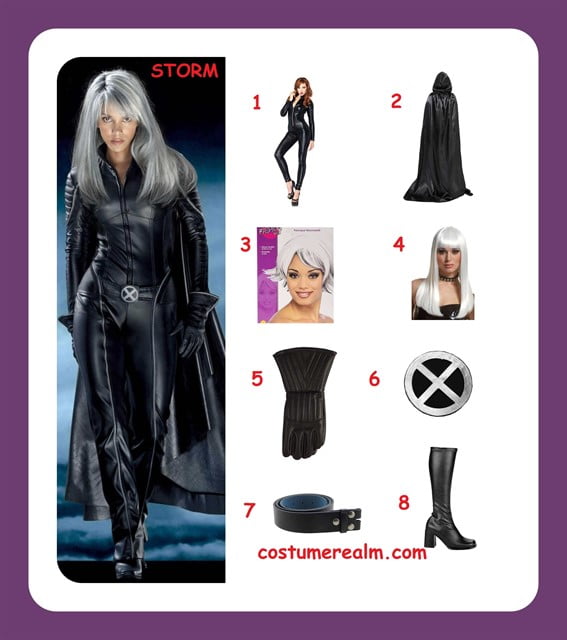 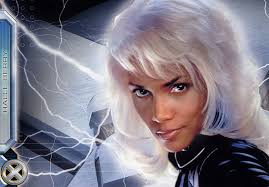 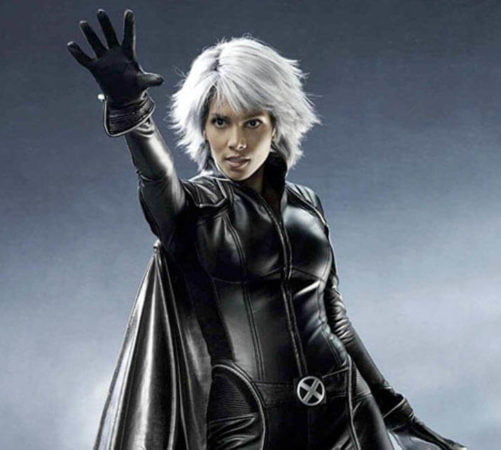 Storm is brave and a very capable member of the X-Men. She uses her skills to keep her friends out of danger. She never seems to give up or lose hope and has a willpower that Wolverine, Cyclops and even Professor X (in his youth) seems to lack. While she may interact with Nightcrawler and Senator Kelly, she may seem patient and caring, but in reality she admits to feeling fearful and angry with people. Her anger and fear of people are more pronounced as a teenager than she was an apocalyptic rider. However, she suppresses her anger and may release her fear if Senator Kelly closes it and admits that she believes in Nightcrawler. After Xavier's death, Storm was the only X-Man besides Iceman who believed that the school should still remain open. True to her nature as a teacher and mother figure for the students, she is determined to keep the school open, since many students cannot go anywhere and she is the only X-Men (minus night crawlers she asks for help) to save them from Stryker trapped X-Men students.

When Ororo grew up, she became a member of the X-Men. She became one of the teachers at the Xavier's Institute.

Storm and Cyclops came to the aid of Wolverine and Rogue when Sabretooth attacked, declared Wolverine dead, and tried to conquer Rogue. Cyclops puts his hand on his visor and shoots Sabretooth with a strong shot, knocking back the wild mutant. Then he uses his rays to release Rogue, who was trapped in Wolverine's trailer. Cyclops and Storm grab Rogue and Wolverine and run away seconds before the truck explodes, bringing the latter pair back to Xavier's school.