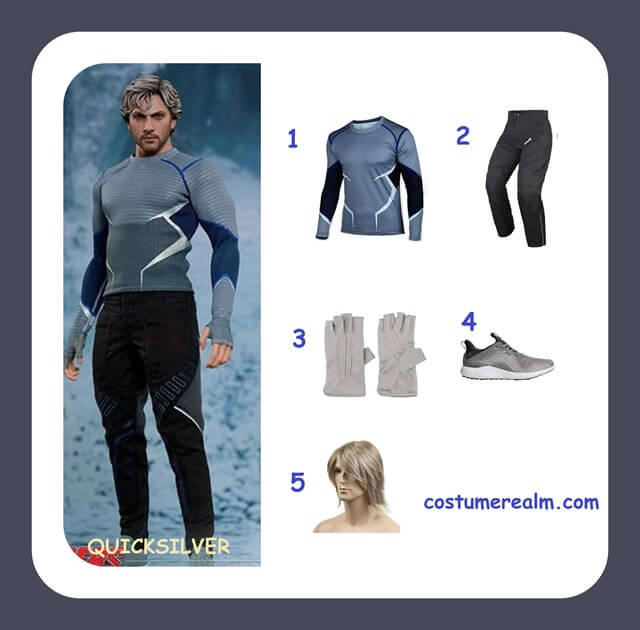 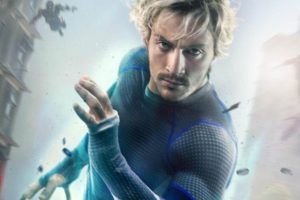 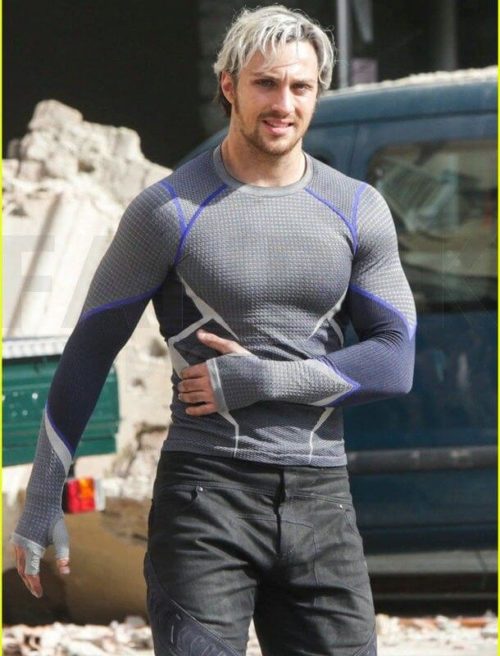 Pietro Maximoff comes from Sokovia and grew up with his fraternal twin sister Wanda. The country, which was in constant war and strife, became the base of operations for a HYDRA cell operated by Wolfgang von Strucker and recruiting Pietro and Wanda to take part in a series of scepter tests in which the twins were superpowers got. While his sister received a number of mental skills, Pietro acquired the ability to move at supersonic speeds and other physical characteristics.

When HYDRA fell, the twins joined Ultron to take revenge on Tony Stark, but eventually switched sides and helped the Avengers discover Ultron's real intentions. Pietro then fought at the Battle of Sokovia with all the other Avengers, but later sacrificed his own life to protect Hawkeye and Costel, much to his sister's grief.

Pietro is a rather high-spirited, arrogant, impatient, stubborn and quick-tempered person. These personality traits are likely a side effect of his super speed as he thinks and acts much faster than most others. Still, Pietro has a longing for peace when he wanted to save his country to the point where he was ready to be experimented with by HYDRA and gave him the tremendous powers he now has.

He also cares a lot about Wanda and the two have a deep bond, although they sometimes quarrel like normal siblings. He looked after his sister and relied on her support, but was also extremely loyal and protected her that he was ready to kill Hawkeye when he incapacitated Wanda with a shock arrow. Wanda was devastated when Ultron killed Pietro until she told Ultron that she had just "died".

Pietro originally wanted to destroy the Avengers and especially Tony Stark in revenge until they decided to join Ultron when he said he shared the same goal. Pietro decided, however, that A.I. when he found out about his true goal and showed that he is ready to put his personal grudge aside for the common good.

Because of his relationship with the Avengers, his relationship with Hawkeye was the most complicated. Ever since they met, the two had fought, fought, and ridiculed each other. Although this initially started out as hate, their relationship eventually became a friendly rivalry and they became good friends and teammates, with Pietro helping the Avengers as they continued their friendly conversation during the Battle of Sokovia. He later turns out to be a true hero and avenger, sacrificing his life to protect Hawkeye and Costel from the Quinjet's gunfire. Hawkeye later called his newborn son Nathaniel Pietro Barton and showed that he deeply respected Pietro for his decisions.