How To Dress Like M. Bison From Street Fighter 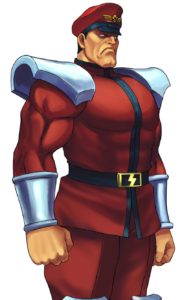 M. Bison is a video game character and main challenger to the Street Fighter series, who first appeared as an unplayable boss in Street Fighter II before becoming playable in his Street Fighter II: Champion Edition update. He is a self-imposed dictator and egoist seeking world domination. 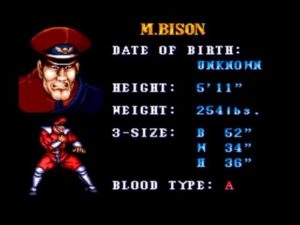 M. Bison costume consists of a red military uniform with large silver shoulder plates, wrist bands and shin guards; On his visor / service cap are the skulls of his known as Shadaloo crime syndicate. His clothing is very similar to the uniforms of SS officers in Nazi Germany. The winged skull on his peaked cap and the first letter of Shadaloo on his belt are shaped like a single sig rune. In the Alpha series he wears a dark cape in which he appears with his original body. From Street Fighter II (and in the Capcom vs. SNK series), he appears with a much slimmer body and removes his cape before the fight.

M. Bison has cut neat black hair under his peaked cap without which he is almost never seen (apart from two of his alternative costumes); In the Brazilian Street Fighter Comics (Editora Escala) he was bald instead. His eyes were originally red both inside and outside the iris (although the iris was still visible); After Street Fighter II: Hyper Fighting, they were turned into terrible whites, a trait common to other characters like Sagat and Dhalsim. His eyes are pink when his psychic power shines.