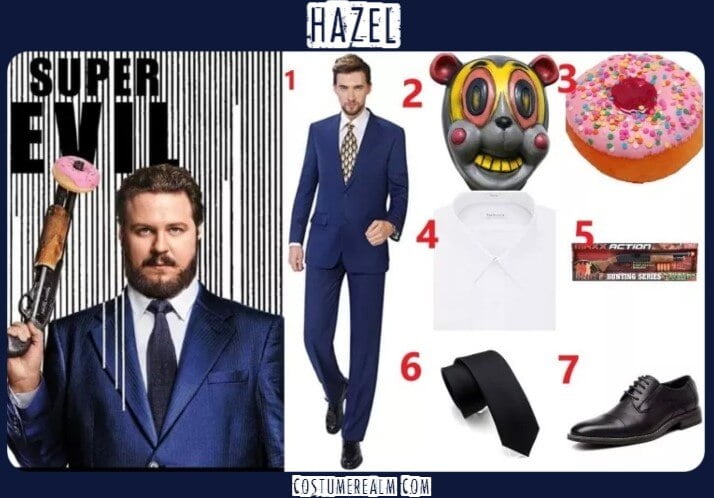 You need the following items for your Hazel from Umbrella Academy costume: 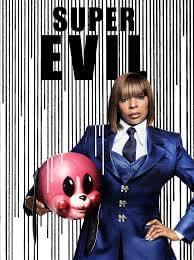 Hazel and Cha-Cha are trained killers who have committed multiple murders. They live in and out of time, as they do not grow old.

The duo were murdered when the seance they had abducted had one of them and made him shoot the other and blew his brain out. 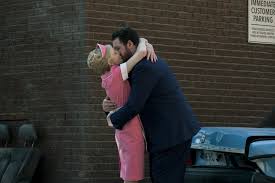 Hazel and Agnes are currently in a romantic relationship. Agnes left her job at Griddy's Donuts to travel with him to the countryside. 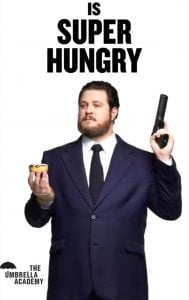 Hazel first appears as a devoted professional and unrepentant killer. He has no inhibitions about torture or kidnapping and, along with his partner Cha-Cha, is willing to murder anyone, and everyone, who gets between him and his target. However, years on the road as a time- travelling assassin has lost it's novelty for Hazel and now he sees himself as just another working class slob; pounding the pavement, day in and day out, for the man.

He's tired of always lugging his heavy suitcase from one motel to another and expresses frustration with the dwindling quality of his travel accommodations. He would much rather spend his time enjoying life's simple pleasures; like donuts, television, dancing, and arson.

As the first season progresses, the overworked, underappreciated, and enthusiastic Hazel starts to dream more and more of a simpler life. One where he can simply slow down and live his life at his own pace, living as he wants to live. He frequently toys with the idea of leaving behind the hitman life, proclaiming when watching HGTV that there's "beauty in the mundane."

It later revealed that he has a crush on Agnes Rofa, the waitress at the donut place he frequents (Griddy's Donuts). He becomes infatuated with her peaceful demeanor and sunny outlook on life. He loves that she takes pleasure in simple things like bird watching, and making donuts, and he begins to care very deeply for her as a kindred spirit and, eventually, as a lover.