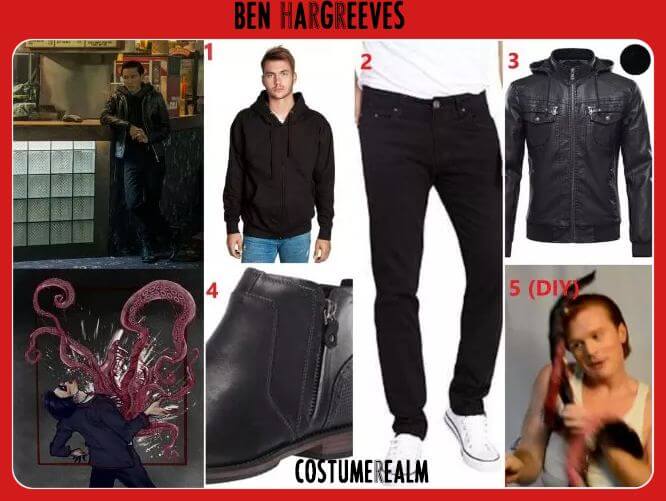 From UK ? See all Ben Hargreeves costume items on our amazon.co.uk influencer page.

In 2002, the Umbrella Academy make their first public appearance, stopping a robbery at the Capital West Bank. Ben is part of the team that stops the robbery, reluctantly using his powers to kill several of the robbers. His power scares the hostages in the bank and they flee. Ben emerges covered in blood and dejectedly asks to go home. Once the Academy has successfully stopped the robbery, Sir Reginald introduces the world to the inaugural class of the Umbrella Academy, but only mentions that he adopted six children, rather than seven.

On the day that Number Five disappeared, Ben was with his family at the dinner table. Ben read a book during the meal.

While mobilizing for a mission, Ben finds that the zip on his uniform got stuck. Grace helps him to release it and get ready. 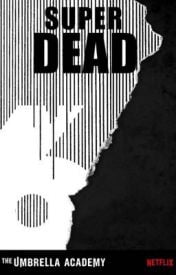 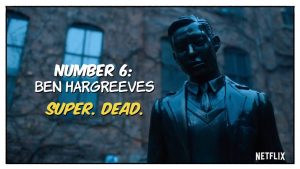 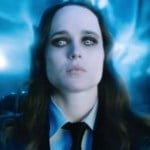