From the UK? See all Diego Hargreeves costume items directly on Amazon UK or see all our costume guides on Amazon UK. 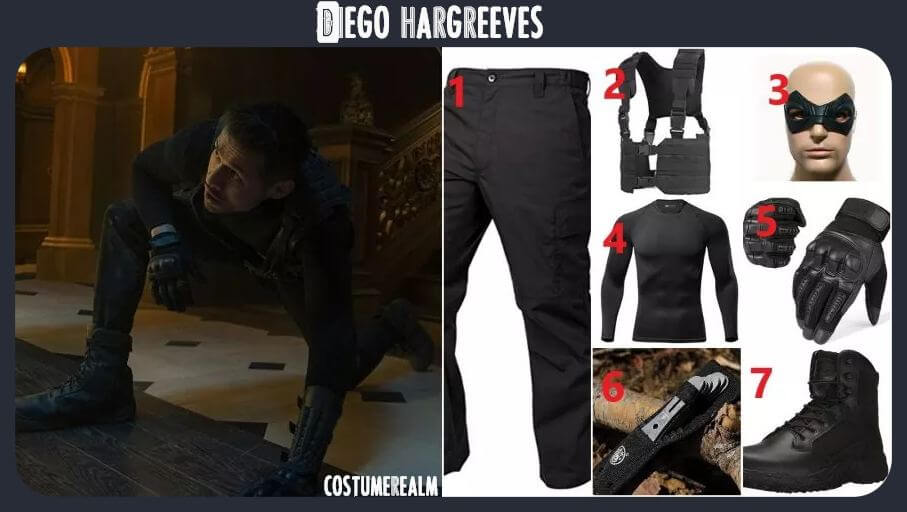 You need the following items for your Diego Hargreeves Halloween costume: 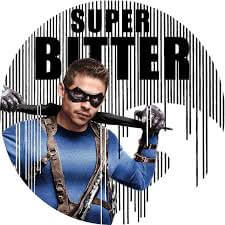 Diego is a rebellious, impulsive and brash individual with a tendency to show off. However, beneath his confident, cocky behavior lies a deeply insecure individual who desperately wants to prove himself. He has an inferiority complex towards his brother Luther, who was their father's favorite and who he could never measure up to in the eyes of their father. He has a deep emotional connection to his animatronic "mother", more so than his siblings as she was the only one to express care towards him as an individual and helped him overcome his stutter. As such, he is fiercely protective of her even going so as to throw evidence away that could possibly indicate her in his father's death.

He is the most emotional of siblings and is quick to act on these emotions without thinking. He is angry and unforgiving towards Vanya for writing her book without considering the trauma she went through as a child. He also rushes in to avenge his friend Patch against Hazel and Cha-Cha without a plan, nearly getting himself killed in the process.