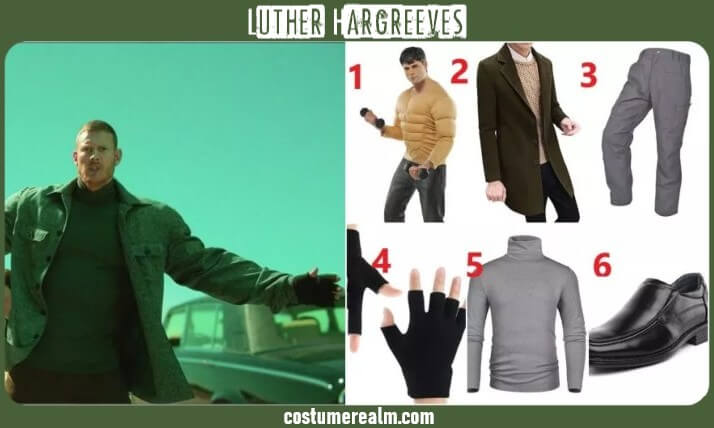 About Luther Hargreeves aka #1

"Only my father calls me Number One."

Luther is a loving, protective and righteous individual. He is shown to immediately throw himself in harm's way and act as a shield in dangerous situations and is shown to have a firm belief in right and wrong. He was the only of his siblings to stay at the academy and continue his work as a superhero, trusting his father's commands implicitly. Luther is shown to define himself as the leader of the umbrella academy and as his father's "number 1" taking his role very seriously and devoting his life to his father's cause. As a result, he never left the umbrella academy or developed a life outside of it, becoming isolated and sheltered. He notable mentions that he never even had friends due to his devotion. As a result, he has a somewhat naive, almost childlike aspect to him. When he discovers his father has never read his reports from the moon he is devastated and lost, feeling he wasted his life and causing him to spiral out of control and lash out by going to a rave, taking drugs and getting drunk. 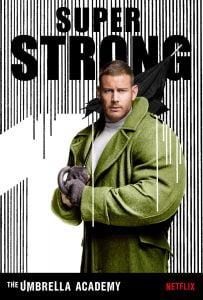