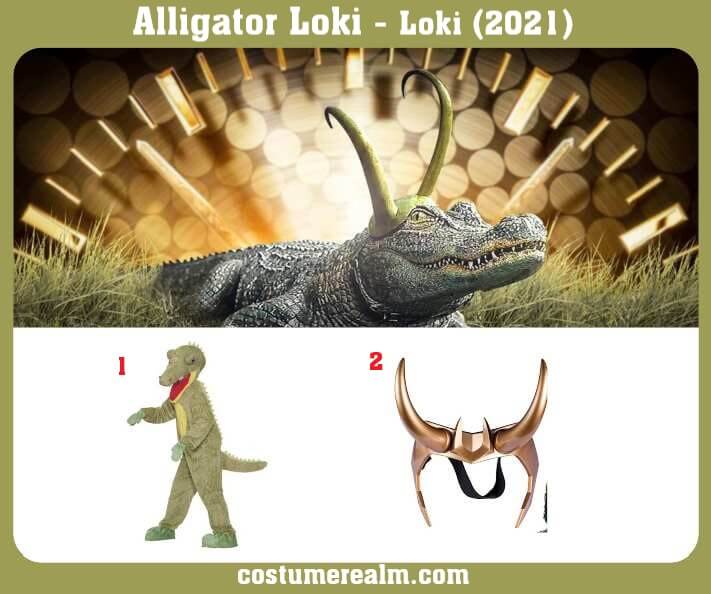 You need the following items for your Alligator Loki Halloween costume:

How To Dress Like Alligator Loki From Disney+'s Loki 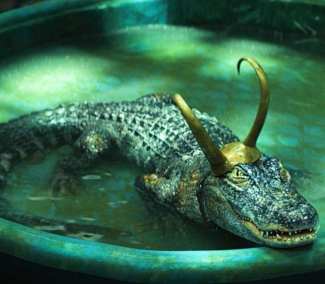 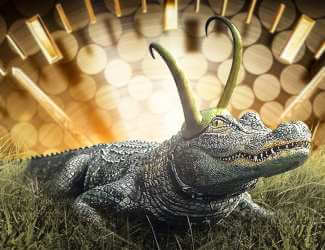 Alligator Loki escorted Kid Loki, Old Loki, Boastful Loki, and Loki back to their underground hideout while they hid from the Alioth. Alligator Loki plunged into a tank of water in her hiding place while he listened as Loki was overtaken by the other Loki variants.
When Loki decided to pursue the Alioth himself, President Loki and his crew found Loki and others hiding. During the confrontation, alligator Loki jumped up and bit President Loki's delivery. After Boastful revealed to Loki that he had given President Loki their location, Old Loki created a portal to escape. Kid Loki picked up alligator Loki and hopped into the portal, Loki followed him.