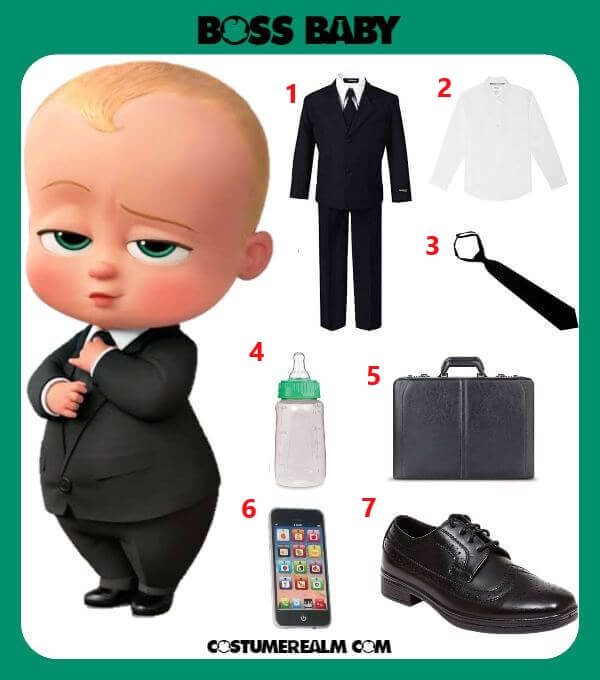 You need the following items for your Baby Boss Halloween costume: 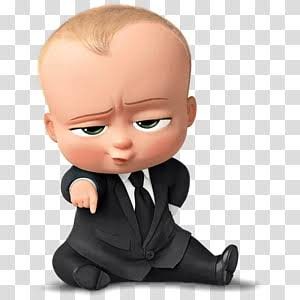 Boss Baby is transferred to the comfortable Templeton family as the second child and younger son to restore the babies' love. The oldest Templeton boy named Tim, seven and a half years old, discovers his secret and is annoyed that he took his parents' attention and love. As much as Boss rejects Baby Tim at the beginning, he agrees to accept his help to stay in his position as boss. Finally he warms up to the older boy. 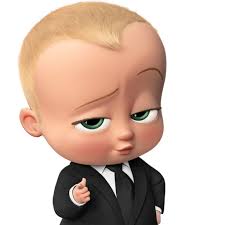 Boss Baby is shown as a professional child with a childish touch. For example, he calls Tim "the K-I-D" when the former spies on him. He seems to have a good head for business, as he still wears a businessman suit in the afterword. Boss Baby is also order-loving and goal-oriented.