Dustin Henderson, portrayed by Gaten Matarazzo, is a major protagonist in the first three seasons of Stranger Things. He is best friends with Mike Wheeler, Lucas Sinclair , Eleven and Will Byers. He has a big and younger brother relationship with Steve Harrington and he is in a relationship with Suzie. 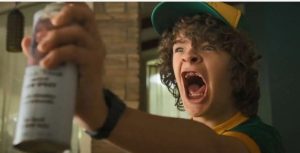 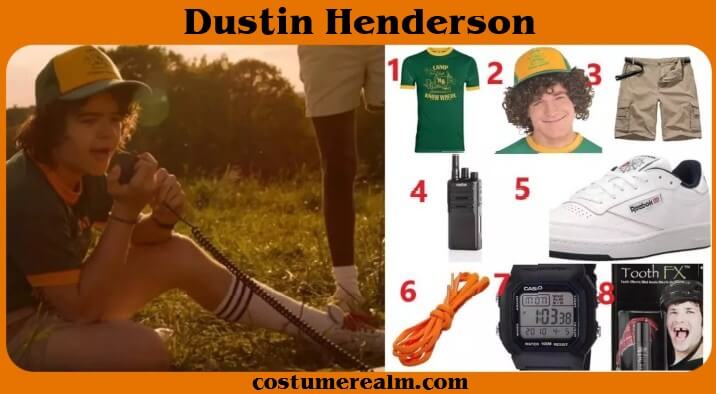 You need the following items for your Dustin Henderson Halloween costume: 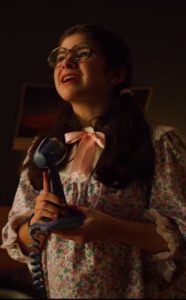 Suzie is the girl friend of Dustin Henderson in Season 3 of Stranger Things. They are a very romantic couple. Dustin and Suzie met in Camp Know Where science camp.

Other Outfits Worn by Dustin in Stranger Things Season 3 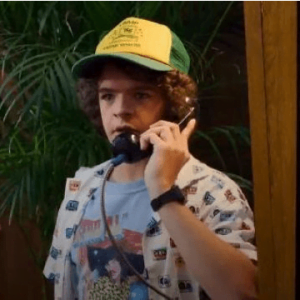 Dustin is an observer and a protector of the unity within the friend group. He frequently resolved the conflicts within the group by drawing their attention to what was going on around them. He had a neutral, level-headed approach to Eleven and the supernatural events unfolding around them; in some ways, he was a negotiator between the open-minded Mike and the skeptical Lucas.

Dustin is also the most scientifically inclined of the group (despite his love of fantasy) and may be the most intelligent of the quartet- notwithstanding his bad judgement in keeping Dart as a pet, although even this unexpectedly saved the group in the end. 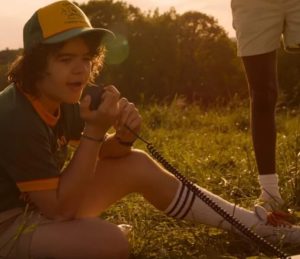