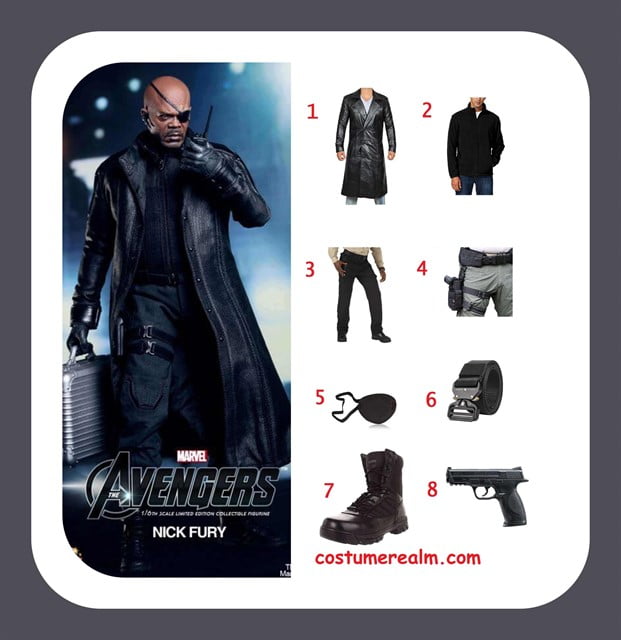 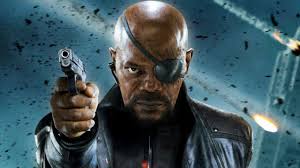 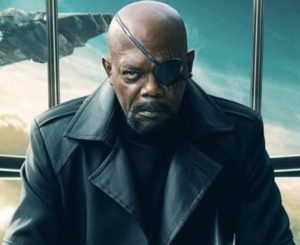 Nick Fury is a bit puzzling, but his actions prove that he's brave and pragmatic. He is known to manipulate people and is the bearer of many classified global security secrets. He also doesn't tell what happened to his damaged eye. While showing Steve Rogers Project Insight, he gives a back story saying, "The last time I trusted someone I lost an eye." Ironically, Fury lost sight of his left eye because he trusted Goose and not an enemy.

Nicholas "Nick" Joseph Fury is a world-famous spy, former director of S.H.I.E.L.D. and founder of the Avengers. Fury began his career in the U.S. Army in the late 1960s and rose to the rank of colonel before his honorable discharge. He later became a CIA agent during the Cold War, concentrating his missions on locations beginning with "B". Fury continued his service to the world and joined S.H.I.E.L.D. to fight the most dangerous enemies on earth. The large number of enemies expanded in the 1990s when Fury met Vers, and helped her uncover her human legacy as Carol Danvers when the two fought the Starforce, led by Yon-Rogg and targeting Skrull refugees. Fury liked Goose, who scratched him for hurting her room and permanently blinded Fury's left eye. Anger kept the reason for the injury secret, telling others that it was classified but happened as part of the duty while Danvers left Earth to find a new home for the Skrulls and protect the rest of the universe.

Later promoted to director of S.H.I.E.L.D. by Alexander Pierce, Fury focused his efforts over the next 15 years on organizing the Avengers initiative, with Fury intending to bring other powerful people together to help S.H.I.E.L.D. to support. protecting Earth from extraterrestrial threats that he had only learned about after his encounters with the Kree and Skrulls. Though the Security Council hesitated a little more and did not believe in his theories, Fury had continued his efforts and finally managed to recruit Iron Man and Captain America for their initiative, ready for an impending invasion.