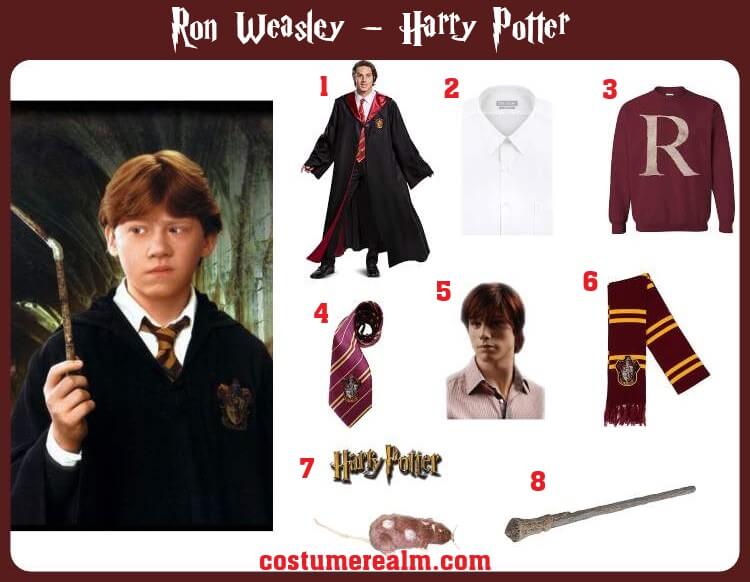 You need the following items for your Ron Weasley Halloween costume: 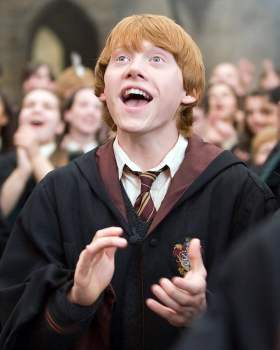 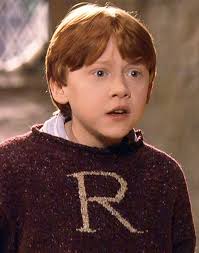 Ron inherited the traits of the Weasley family: fiery red hair and a freckled complexion. When he was embarrassed, his ears turned noticeably red. He had blue eyes, a long nose, and was described as very tall and lanky with large hands and feet. In this way, his stature was more like that of his older brothers Bill and Percy than the heavily built Charlie and Fred and George.

His sister Ginny once joked with the trio that Ron had a Pygmy Puff tattoo, although it is doubtful that the remark is true.

When he was 34 years old, Rita Skeeter noted in a gossip column in the Daily Prophet that his "famous ginger hair seems to be thinning slightly".

Ron was a very loyal, courageous, strong, and humorous person, but at times immature and insensitive. He had a sardonic, shrewd sense of humor that often brought laughter and relaxation to his friends. However, as Hermione Granger and Luna Lovegood pointed out, his humor could be hurtful at times when not intended. During his time searching for Voldemort's Horcruxes with Harry and Hermione, Ron matured a lot and even took over the leadership of the trio when Harry temporarily fell into a depressed mood.

Although his loyalty and bravery in Ron's character never wavered, he was also marked by the occasional jealousy and insecurity that arose from the feeling of being overshadowed by his five older brothers and his parents' constant comparisons between him and their other children. He could be argumentative, a quality that is particularly evident in dealing with the argumentative and occasionally highly critical Hermione. Although they often argued, it was never malicious and generally a way to hide their deeper feelings for one another. Inheriting the Weasley trait of strong temperament wasn't overwhelming for Ron, especially when it came to the malicious treatment of Professor Snape and the bigotry and hatred of Draco Malfoy. Ron was always ready to stand up for his friends and family, even when he was mad at them. He never stopped advocating for Hermione when exposed to prejudice and hatred related to Muggles. He also stood by Harry's side when he was not believed in and despised by his classmates and the wizarding society in general. Ron often showed great courage trying to protect those he loved, from his arachnophobia of standing by Harry in his sophomore year to trying to take Hermione's place when Bellatrix Lestrange isolated her for interrogation with the Cruciatus Curse.